Square Enix has become quite active on mobile platforms in recent times, churning out original mobile titles as well as ports of their older hits. One such new original mobile product is Demons’ Score, a rhythm-based action game where you duel against the demons of the underworld. Costing a hefty $20 (for a mobile game at least), is it worth your money? Read on to find out.

Demons’ Score has you playing as Serenity, a young woman who goes out to look for her missing father. Turns out, his working place has been overrun by demons of the underworld, so Serenity has to fight off the demons in order to reach her father’s lab.

Here, the fights are dictated by music and rhythm with a combination of tap and swipe gestures. Instead of tapping or swiping on any part of the screen, you have to do so within specific hit boxes, which makes the game more engaging. As you tap and swipe on the foreground, the action takes place in the background though you probably won’t take notice as you’ll be engrossed in what you’re doing. 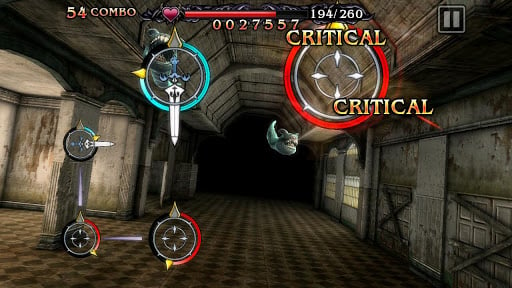 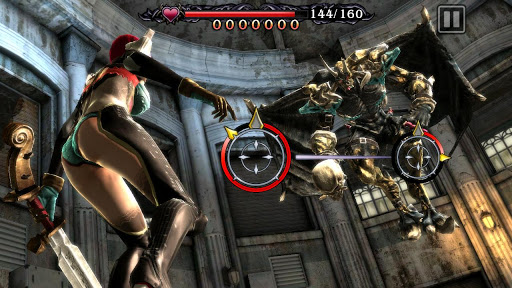 Each stage is broken down into two parts – the first a solo run against minions that is played to the music of your character, and the second is the fight against the demons itself and played to their respective tunes. After winning each demon, you get to use their character. The game’s got three difficulty levels too – easy is really easy, medium will get you on your toes and hard will get you cursing as action becomes more frantic.

To complete the game and reach the end of the story, you’ll have to play on all three difficulty levels. At first, I thought this was repetitive, but after finishing the game it actually isn’t because there are so many characters to play with. The characters have different defense stats which helps a lot as the lower the said value, the easier it is to die and the lesser the room for error.

So you could use a character with a 4.5 star defense rating and win on Hard with a little bit of practice, but try doing the same with one that has a 0.5 defense and it’s like a whole new game as you need to be much more precise with your timing. 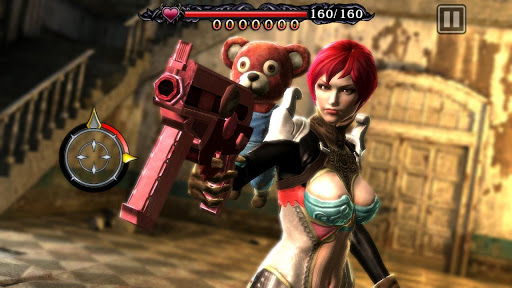 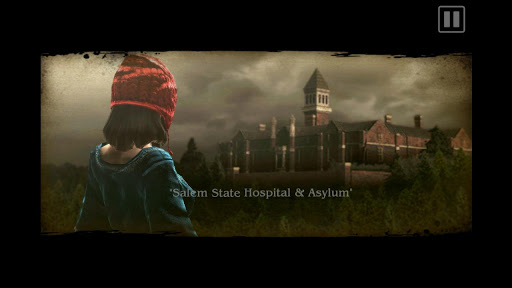 The story in Demon’s Score is presented in the form of cutscenes that come in both the form of pre-rendered animations and 2D artwork. The storyline is not altogether life-altering, but it is decent nonetheless. The dialogues are good, as is the voice acting, though I did find the voice of the teddy bear to be annoying. There’s a lot of humor too, which adds something extra to the game and somewhat balances its dark theme.

In terms of visuals, Demons’ Score does really well with the Unreal Engine 3. The cutscenes, in-game action and character art all look great. It also runs smoothly without any framerate drops or performance issues (which is mighty important for a rhythm game that requires precise timing). The only time I have encountered some form of lag is on the character select screen.

Since this is a rhythm game, a major element of it is certainly the music. Here, the music tracks are all composed by people who’ve worked on Square Enix’s previous games. There is a wide variety of music, and while I did not find them particularly catchy, they’re still pretty good and get you in the groove.

There were some things I didn’t like about the game. Of the 10 unlockable characters, only four of them are voiced by females. I found this disturbing more than anything – on one
hand you have some great looking characters, but then you slap a male voice onto them? Other than that, the menu screens have black borders, and there’s poor lip synchronization in the cutscenes (possibly because this was made in Japanese initially).

Aside from some minor issues, Demons’ Score is a well-designed game that I had fun playing. It caters to both hardcore fans of the rhythm genre and newcomers alike. The graphics (especially the character art) are brilliant, there’s a wide-range of characters with different abilities to choose from and the story as well as selection of music is decent. It does have a good replay value too for good measure.

Having said that, it is a shame that this game is priced at $20 because for one it simply isn’t worth that much, and secondly it is way outside the spending limit for a majority of mobile gamers. However, if you’re not the kind of person to cringe over spending $20 on a mobile game, then by all means go ahead and get Demons’ Score THD.