Capcom has finally publicly released Street Fighter IV on Google Play for residents of Japan. However, this game has been available for folks who happened to own one of the LG HD phones that were released last year which came with this game exclusively for those devices. It now looks like everyone else will final get to play the game without having to use the cracked version from XDA.

While this game is currently available only to residents of Japan right now, we have it confirmed that the actual game is in English as well and works rather nicely on the Samsung Galaxy S III. This points to the very likely possibility of Capcom finally releasing this game on Google Play for everyone finally. 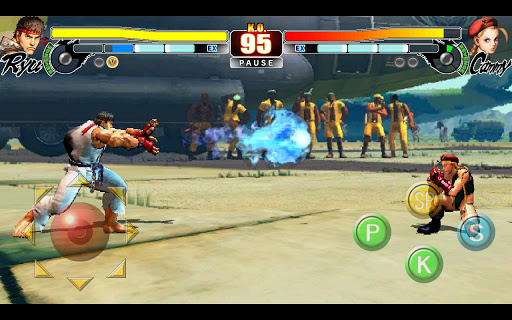 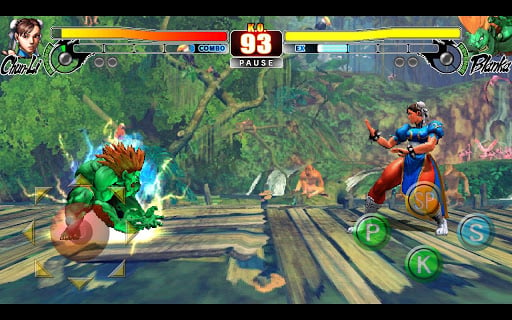 The description on Google Play doesn’t say a whole lot but it does let us know that if you plan to get the game when it does finally get released worldwide then you will need to make sure you have 1.3GB+ of space free to install the game and download all the extra data. If the price of the game is near the current currency exchange that Google Play is showing, it should cost you somewhere in the area of $3.50-$4.00 in price. Of course that could totally change for its worldwide release.

Thanks to ShadowOfAnAndroid for the Tip!