Meet Codex the Warrior, the first Tegra 4 Android game we know about

It is no secret now that the Tegra 4 chipset will be revealed during CES 2013 which is about a week away. We will be there at CES 2013 covering everything gaming related from hardware to upcoming games and it looks like we have just found the first game that will be targeting the upcoming Tegra 4 devices next year, meet Codex The Warrior. 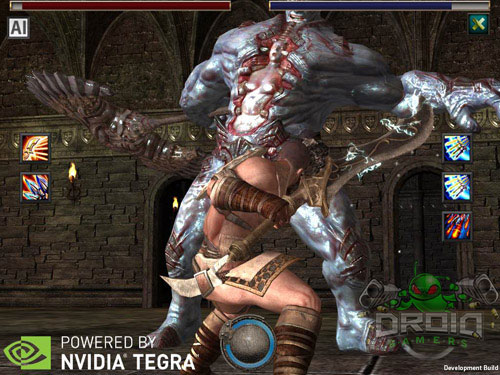 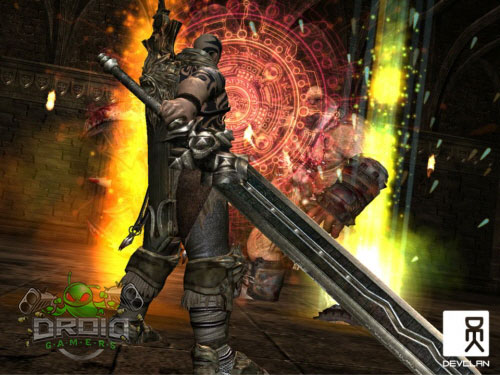 While details are pretty scarce right now regarding Codex The Warrior, what we do know is that this will be an Infinity Blade style online multiplayer action RPG title (not to be confused with an MMORPG) which features a third-person view and some ridiculous graphics which are powered by the Unity Engine. It looks like multiplayer will also be of the PvP variety as well, judging from the early screenshots of the game.

We also know that while during the game’s initial release it will support the new Tegra 4 chipset but Tegra 3 support will also arrive shortly after that if not at release time as well. Check out the screenshots above or the intro video below while we dig for more information about Codex The Warrior.