The Walking Dead: The Game, Limping Past Android

After an explosive season finale to Walking Dead: The Game, Telltale Game’s point and click survival adventure garnered numerous “Game of the Year” from online gaming publications and gamers alike (and my personal favorite of the year). After debuting on major gaming consoles, Xbox, PS3 and the PC, the game also saw simultaneous release on the iPad. It’s use of slow paced gameplay and narrative focus translated well for touch gaming. However if you’re wishing to experience this excellent post zombie apocalypse on those shiny Nexus tablets, don’t bother holding your breath.

…the disparate hardware specs, piracy concerns and state of the Android equivalent of the App Store make it very hard to bring [Telltale’s] games over to the Android OS… 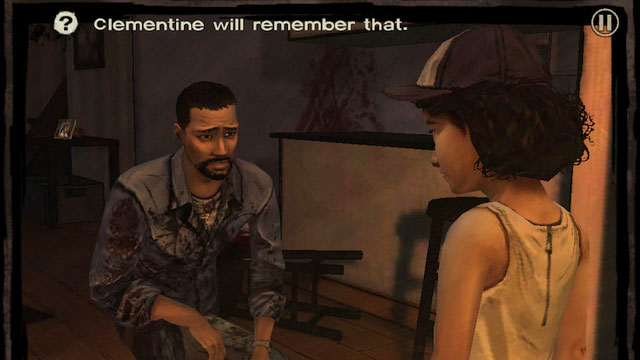 While I admit developing apps and games catered Android’s large array of arsenal can be somewhat strenuous, the same can also be said about PC gaming, which as you might have already known, has regularly churned out blockbuster titles despite the lack of centralized app store and a much higher degree of fragmentation. This type of head scratching logic only hurts gamers looking for mature gameplay and a missed opportunity for developers.

While I highly recommend playing the Walking Dead (and other mediums in the series) on any platform it such a shame that developers continue to quickly dismiss Android.