NDS4Droid (along with PlayStation Portable emulator PPSSPP)  is a relatively newcomer to the emulation game. Taking advantage of new and much more powerful hardware, NDS4Droid is hoping to emulate Nintendo’s dual screen portable system, the DS. It’s been out for a quite a while, but last nights update gave it a minor boost in speed. Just don’t expect a steady framerate when playing your Pokemon game. 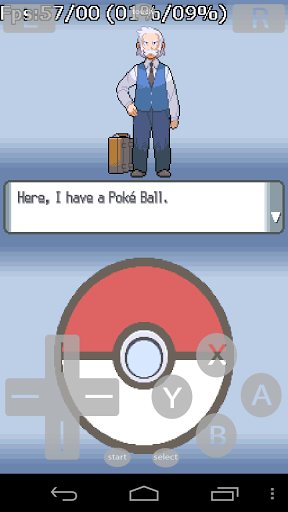 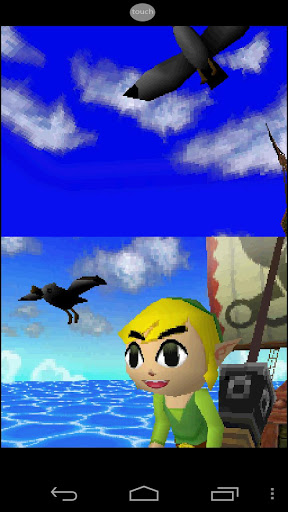 The updates minor nudge isn’t exactly groundbreaking but it’s a step in the right direction and as they say, slow progress is better than no progress. The developer does warn some bug and speed issues and states that recommended hardware for full speed DS emulation on the desktop is a 3 GHz Core 2 Duo processor.

It’ll be a long while but it’s nice to see classic games getting a second wind. So we ask, do you guys play emulators on your Android smartphone?