We don’t get to talk about new game development engines very often which is mostly due to the fact that there isn’t really a whole lot of new game engines coming out on any sort of consistent basis. However today marks an exception to that fact as we get to talk about a new cross-platform game engine called BatteryTech from the fine folks over at Battery Powered Games.

Battery Powered Games has actually been around for quite some time having released a good amount of successful games early on in Android’s beginnings such as Antigen, Light Racer and Deadly Chambers. After that they decided to move into developing a game engine for other developers to use and now we have the official release of BatteryTech, a cross-platform game development engine that has been in development and testing for quite some time.

– 2D/3D High Performance Engine using Lua to script game logic
– Deploy to Android, iOS and BlackBerry 10, develop in Windows or OSX.
– One of the only OpenGL ES 2.0 exclusive engines which allows for effects such as per-pixel lighting, real-time shadows and hardware-accelerated animation
– Highly optimized rendering system for both 2D and 3D
– One of the easiest to use APIs available
– Full engine source code is included with purchase
– No subscription required
– Complete Box2D integration
– Thorough documentation 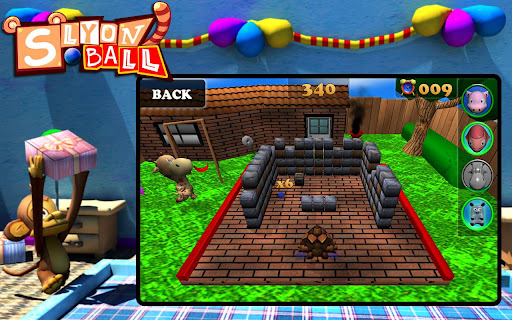 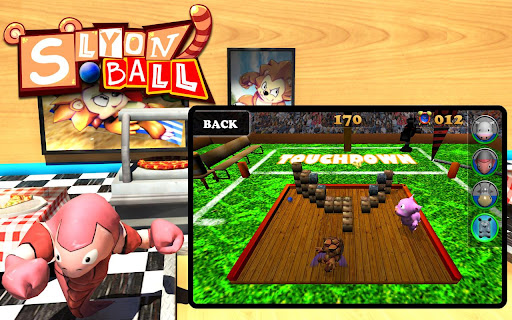 BatteryTech is a lot like Unity3D in a few ways as it lets developers create their games using a single engine but gives them the opportunity to launch their game when it is finished on multiple platforms with almost no extra work. That means your new game can launch on iOS and Android at the same time. This new game engine is designed to handle high-level 2D and 3D game creation and provides a full Lua scripting API.

Since the engine’s launch, Battery Powered Games have already helped quite a few developers release their games onto both iOS and Android and Robert Green from Battery Powered Games told us that they have a number of additional titles in the works as well. So far the quality of these games look rather impressive. A good example to check out would be Slyon Ball by Slyon Studios.

For those of you out there who are looking to develop some mobile games and are looking at possible options for game engines to use, you might want to check this one out. It doesn’t cost a whole lot either, it’s a free development engine for Windows/Mac with a $249 one-time indie license fee to deploy on Android/iOS for organizations of 5 or less employees.