All of you hardcore fanatics of Imangi Studios’ hit continuous running game Temple Run can go ballistic today as a sequel has been spotted and is apparently slated for release tonight on iOS. So why in the hell are we talking about it? Because you know this game will also make its way to Android in the near future as well.

Appropriately named Temple Run 2, this sequel to the hit continuous running game comes with a slew of new features including new characters to play as, new environments to run through and even zip lines. While players will be treated to the same ruins and forest environments to run through, there are additional ones in this sequel including mines, more forests, and hazardous clifftops. 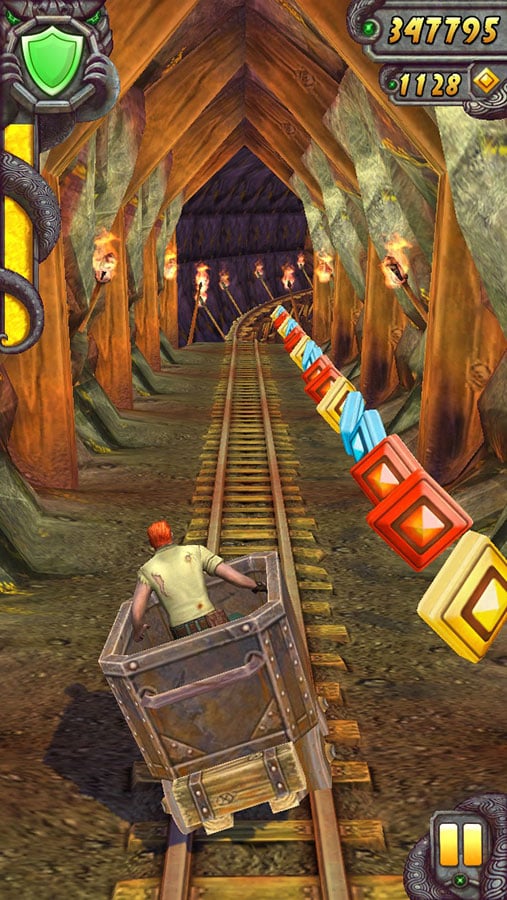 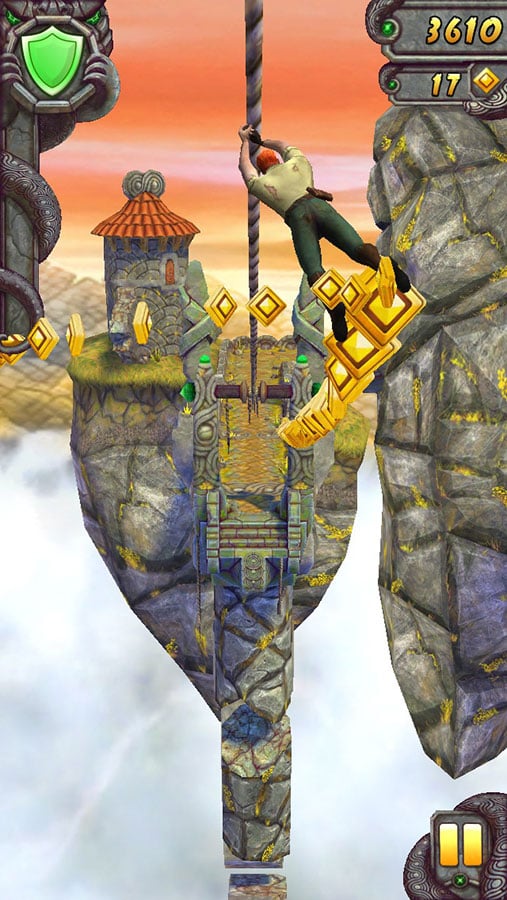 Also coming in this sequel, aside from zip lines, are mine carts that you’ll have to steer when traveling through a Mine zone. There are also at least three new characters to play as, all of whom are running for their lives, bringing the total to four playable characters right off the jump. These characters also have ‘special powers’ that they are able to use although details on that haven’t come out yet.

Apparently Imangi Studios main focus was to give the game a bit more of a natural feel to it. While the original Temple Run was all 90 degree turns, jumps and a fairly rigid gameplay overall, this sequel is much more curvy and hilly. So turning isn’t so much just swiping your finger across the screen and your character being able to turn on a dime while running full speed ahead. 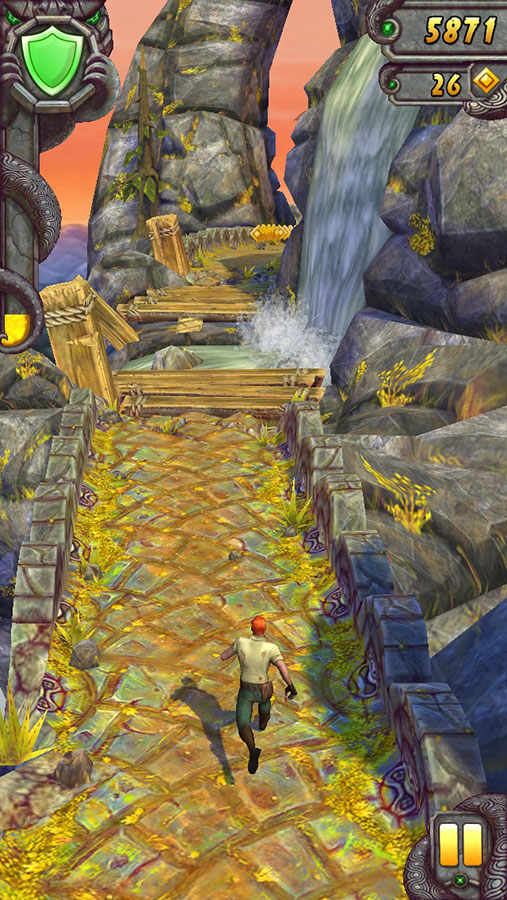 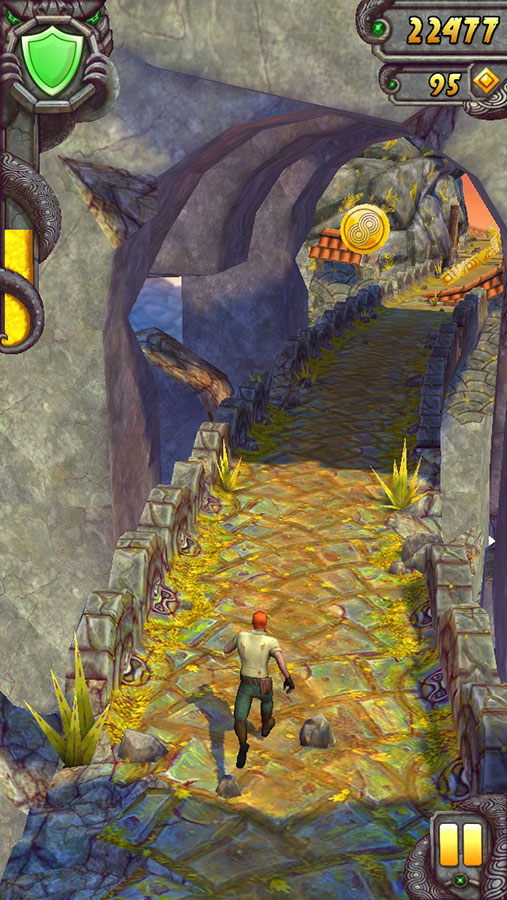 Folks over on the Apple side of the train tracks will be getting Temple Run 2 tomorrow if it isn’t already out right now in some locations. As for the Android version, no word just yet on when it will be arriving. However, we’ve contacted Imangi Studios asking about when Android players can expect to see Temple Run 2 on their devices. When we hear back, we will update everyone.

Update: Jan. 16, 2013 1:58pm: Added the Temple Run 2 Gameplay Trailer to the bottom of the article. Also apparently Temple Run 2 will be arriving next week for Android according to the word on the street. We will try to confirm this.