A new Qualcomm exclusive game has arrived onto the Google Play store called Team Dragon from Khaeon. Similar in style to Street Fighter, Team Dragon takes place in inner city locations with each location being controlled by a boss whom you have to defeat in combat to free up that territory. 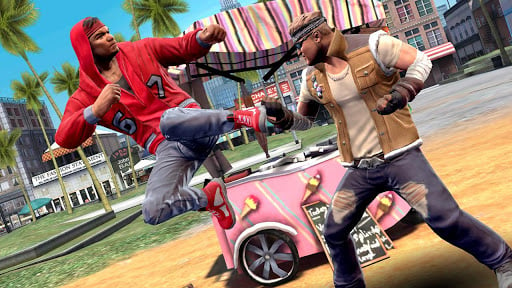 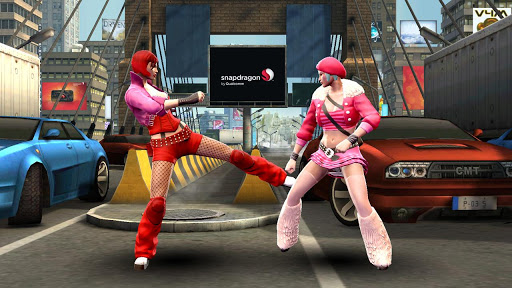 You’ll be able to pick one of the four members of Team Dragon to play as, moving from inner city to inner city beating up the bad guys. Each character has their own fighting style and moves for you to master and you can even toss people into the windshields of cars and other objects in the environment. If the single player mode isn’t enough for you there is always the multiplayer mode where you can fight against your friends in head-to-head combat.

Everything is rendered with some pretty good looking 3D visuals to top it all off. Unfortunately Team Dragon is a Qualcomm SnapDragon exclusive game and will probably remain that way for a long time if not permanently. If you do own a Qualcomm-based device though, you can pick up Team Dragon for $3.99 or try out the demo version for free beforehand.