The world of tech blogs seems to be rather excited today as a few rumors and announcements have happened with one of the main ones coming from Sony who officially announced (or confirmed depending on how you look at it) their upcoming quad-core, and ultra thing, Xperia Tablet Z. While we still get to deal with one letter names, at least now we can tack on the Xperia brand name on there as well.

All kidding aside, this tablet isn’t a joke with its hardware specs being rather impressive. The Xperia Tablet Z will come with a 1.5 GHz Qualcomm SnapDragon quad-core chipset, 2GB of RAM, 32 GB of storage along with a MicroSD slot, NFC and LTE support, and a 8.1 Exmor R camera in the back. 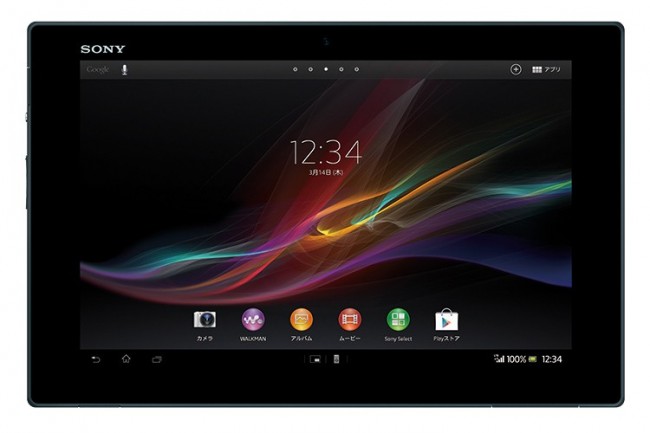 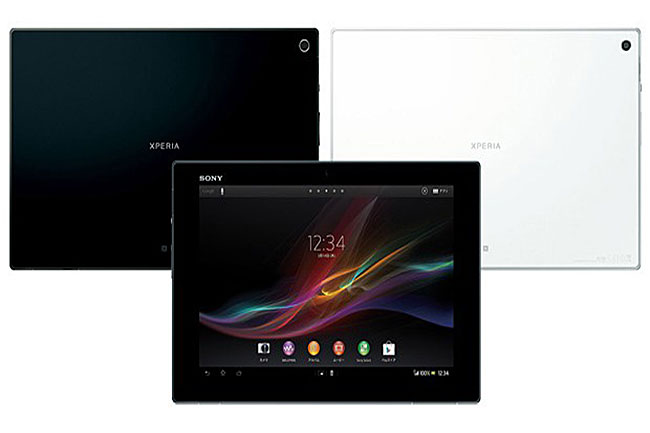 The Sony Xperia Tablet Z will be a 10.1″ tablet, bigger than anything they have previous put out, and will be running at 1920×1200 resolution which will be ran through Sony’s Mobile Bravia Engine which runs image-enhancing technology to add vibrancy and color depth to screens of any size. It will also be an ultra thin tablet measuring in at only 6.8mm in thickness. Lastly, this new tablet is also waterproof.

Of course since this is a Sony product it will also be Playstation Certified which means it will have access to Playstation Mobile. Right now the Xperia Tablet Z is confirmed for release in Japan this Spring while any sort of launch elsewhere hasn’t been announced just yet. The same goes for pricing.