We’ve talked a couple of times in the recent past about Terry Cavanagh’s rather popular indie game Super Hexagon coming to Android and now it has finally arrived. You might remember our last article about Super Hexagon where we mentioned it wouldn’t be available for the Nexus 7. Well that changed and it is also available for Nexus 7 owners.

For those of you unfamiliar with this little addictive but extremely challenging game, Super Hexagon has players control a little triangle shape in which they have to move it to the safe area in each hexagon that comes at them. If you fail to get your little triangle shape into the opening of a hexagon, you die and it’s game over. 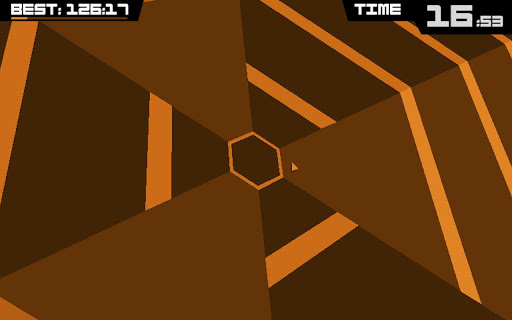 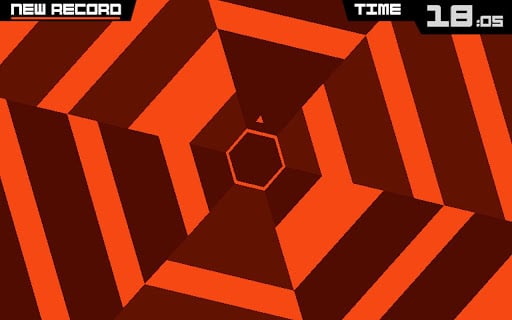 The game has a pretty epic soundtrack to go with the rather hectic gameplay, especially in the later levels of the game where everything gets rather crazy. There is a warning to Nexus 7 owners that the game still suffers from the input lag bug described in our previous post. The game originally wasn’t going to include Nexus 7 support but after several requests from Nexus 7 owners, support was added.

Right now you can pick up a copy of Super Hexagon for 66% off the regular price in celebration for the Android version’s release. That means picking up a copy will run you only $0.99 for right now. We will be posting a review of Super Hexagon later today.