Bulkypix to unleash the goblins on January 29th with Goblin Rush

Bulkypix is gearing up to release a new game called Goblin Rush on January 29th, 2013. This game is a horizontal defense game where players take on the role of the guardian of the Manacristals who is basically a wizard-ish type of character. There is a legion of goblins intent on invading your lands so you have to do your duty and stop them.

You will have a variety of spells and charms at your disposal to accomplish your goal of stopping all the goblins. There are also artifacts, spirits and runes that you can equip to help boost your spells in particular ways. Of course there are also plenty of upgrades available as you progress through the game and each stage. 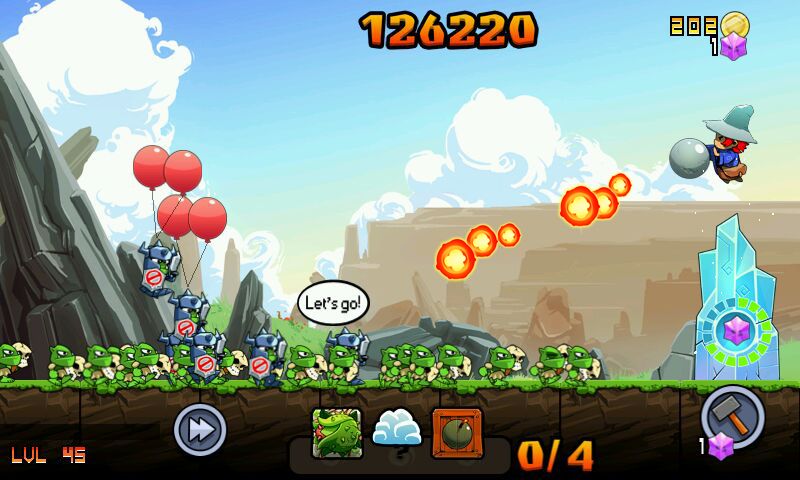 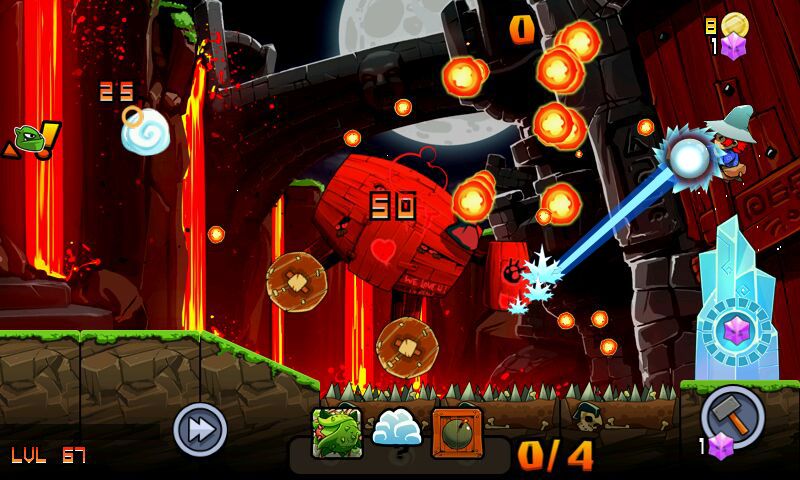 However, the goblins are pretty crafty as well so it won’t be just a bunch of them flinging themselves at you relentlessly. Even though there will be a lot of that, they also have some tricks up their sleeves as well including things like siege towers which you will need to deal with.

If you’re a fan of these castle defense type of games, you will be able to pick up Goblin Rush off of Google Play January 29th for free.