RetroArch is the Swiss Army Knife of emulators for Android devices

When we talk about emulators it is generally because there is a new one out that is emulating a new system such as the PPSSPP emulator. However, there is a new kid in town and he’s throwing his weight around like it’s nobody’s business. Why is that? Well that is because RetroArch is like the Swiss Army Knife of emulators featuring a multitude of systems you can play on your Android device.

There are some of the normal systems you can find emulators for separately and there also happens to be some that haven’t been made yet such as the Virtual Boy emulator. The list for emulated systems RetroArch comes with is big and would get any emulator fan excited: 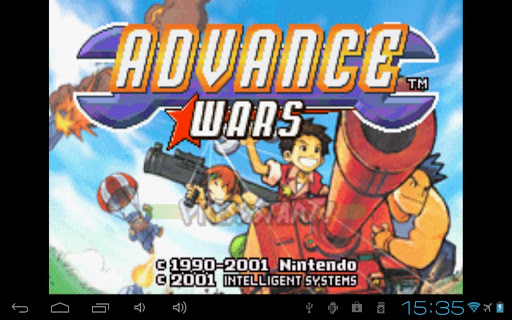 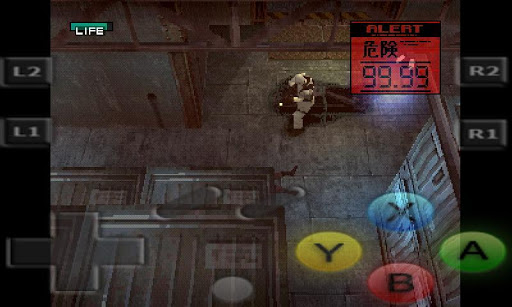 As you can see from the above list that there is pretty much everything you could want emulator-wise but instead of having to buy each one from a bunch of developers you now have it all in one neat little package. That way all you have to worry about is playing games. It gets even better than that though. Check out the special features:

– Plug and play detection of many USB / Bluetooth gamepads
– Real-time rewinding in games
– Very advanced pixel/vertex shader support (will push your GPU to the limit)
– Totally customizable touchscreen overlays
– Expandable with new cores, and the ability to make your own cores and use them with RetroArch
– Totally free – no ads, no ‘collecting stats’, no push ads, no BS

All of this is pretty awesome but a lot of people are going to be especially happy at that last feature where it says RetroArch is totally free. So we won’t take any more of your time right now, jump over to Google Play and go grab a copy of RetroArch.