A couple of weeks ago Namco once again got all nostalgic on us with the release of a new game that many of us are familiar with… Galaga. As one of the earliest space-themed arcade shooters, many of us drop plenty of quarters into them in the hope of getting the high score on that particular machine. One of the best features was when you were able to use two ships at once. Ahhh the memories…

Well Namco wants you to relive those wondrous arcade days only this time on your Android device instead of hanging out in a dark arcade with the release of Galaga Special Edition. This isn’t just a port of the old game though as the visuals have been re-worked to look a bit more modern. Even though the visuals have been improved they do still keep that retro flare to them. 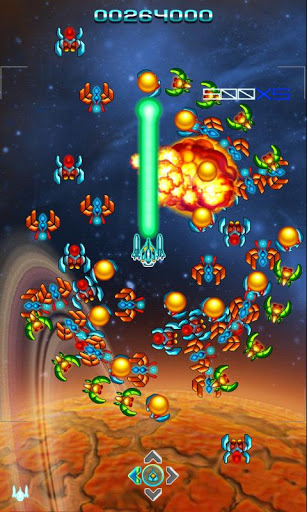 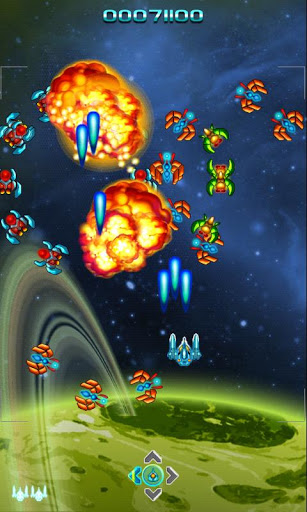 Enemies now have weak points which, if you happen to shoot them there, will reward you with weapon power-ups. There are now achievements you can earn as well. Even though Galaga Special Edition sports a few improvements and little twists on the original game, the gameplay is still just like the classic arcade game for the most part.

In total there are 25 levels for you to try and survive through with some of them containing boss fights as well. Galaga Special Edition is available off of the Google Play store for free and is supported through ads. However, these ads are only shown between levels and during other period of when you’re not blasting aliens.