Fan of the comic strip series by Penny Arcade and subsequently their retro-style RPGs have a little bit of bad news today. It seemed like a lot of people had been waiting for Penny Arcade to release their games onto Android and when On the Rain-Slick Precipice of Darkness 3 finally arrived on Google Play, a lot of people seemed happy about it.

Apparently that ‘a lot of people’ wasn’t enough for Penny Arcade and the folks over there have announced that there will not be a fourth game being made, at least not for iOS or Android. The reason behind the decision to not bring a forth game to mobile is pretty simple, sales have been pretty slow. 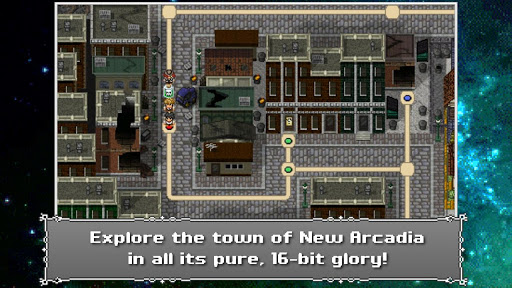 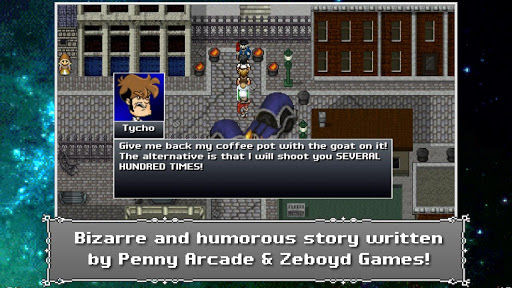 On the Rain-Slick Precipice of Darkness 3

While iOS has all their games, Android users were only recently graced with getting their third game made available to them. Developed by Zeboyd Games, sales have been pretty slow on all of their titles but it became more much evident with the release of On the Rain-Slick Precipice of Darkness 3. We can guess that part of the reason would be that the game isn’t compatible with every device and there really doesn’t seem to be any real rhyme or reason for what devices the game supports and doesn’t support.

Would love to keep supporting those platforms but gamers weren’t supporting us there. But we’re a two-man operation and want to be able to keep making new games. – Robert Boyd, lead designer at Zeboyd Games

At first it was all Tegra devices were left in the dark but then some Tegra devices got support like the Nexus 7 while others were out of luck like the LG G2X, even though both contain Tegra devices. Price-wise the game was pretty reasonable at $2.99 and 95% of the reviews seem to be pretty good, averaging a 4 star rating overall.

Whatever the case may be, if you are looking forward to playing the next addition to the Penny Arcade series of games, you’ll only be able to do so on either PC or XBLIG when it’s released.