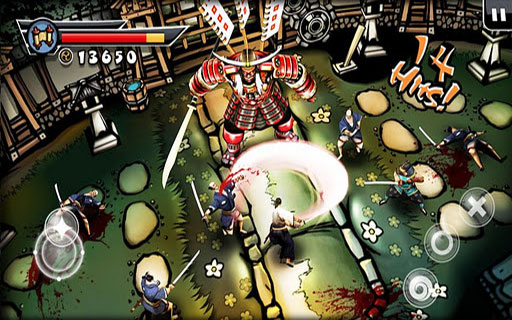 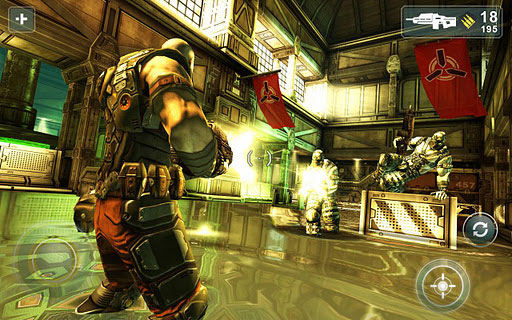 If for whatever reason you don’t have either of these games yet, now is a good time to pick them up. Shadowgun, and its Tegra-optimized brother Shadowgun THD, is currently on sale for $1.99 which is $3 off its regular price. Samurai II: Vengeance, as well as its Tegra-optimized brother, are both on sale for $0.99 instead of its regular price of $2.99.

We have no idea when the sale ends so we suggest picking them up sooner rather than later if you plan on picking either of these games up while they are discounted.