For those of you who enjoy warfare on the high seas there is a new game heading our way called Leviathan: Warships. A joint project between Paradox Interactive and Pieces Interactive, Leviathan: Warships will give you all the aquatic warfare you can handle with all the weapons you could want including fun things like lasers.

This game is set in a fictional world where three factions are fighting it out for control of the world’s waterways. The Commonwealth, The Marauders and The Elites are the three faction that are all about controlling the ocean and eliminating the enemy. As you are probably guessing, since this warfare on water, you’ll be in control of your own fleet of warships which you will use to take out your enemies with. 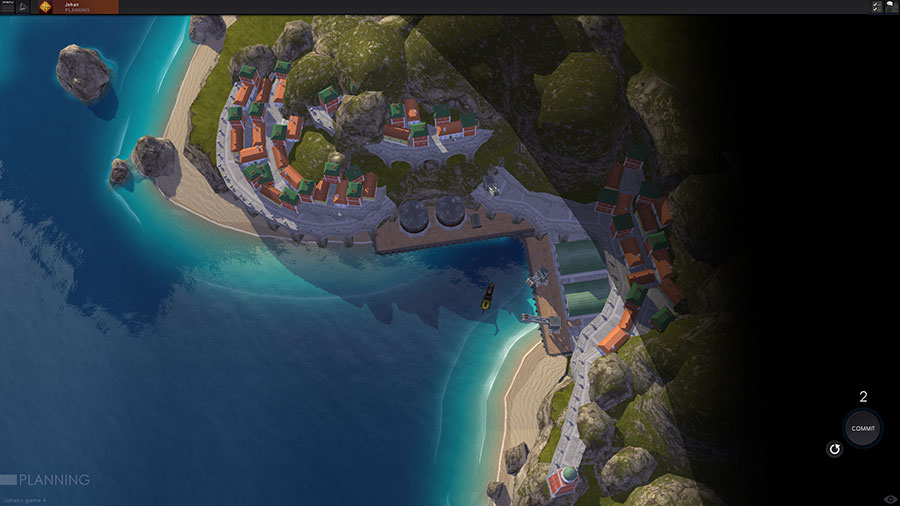 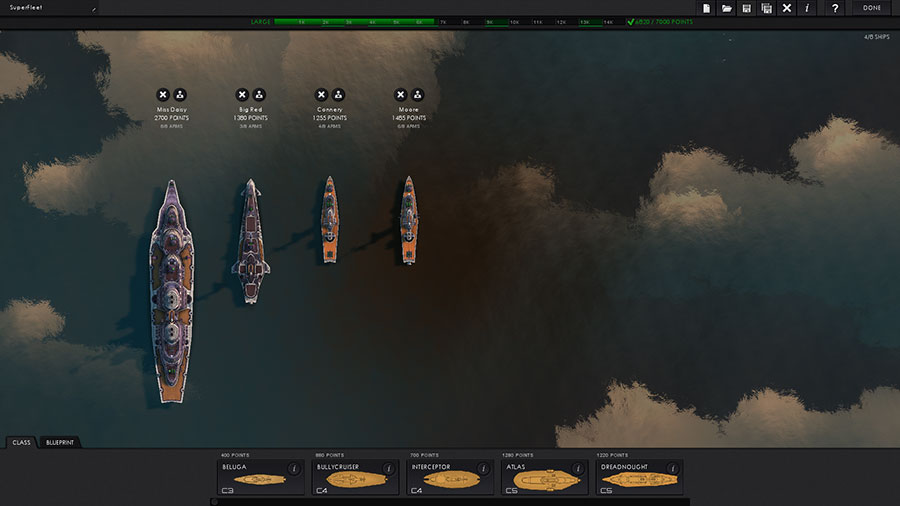 – Turn-based gameplay enables you to take your time to plan your moves – Build and Customize your own personal warships, featuring up to 11 ship and 16 weapon types
– 3 different factions: Commonwealth, Marauders and Elites
– Cross-platform play across PC, Mac, iPad and Android devices
– Five Challenge missions that can be played with up to 3 other players
– Co-op campaign spanning 9 missions which can be played with up to 3 other players
– Face your friends and foes in multiplayer skirmishes across 14 maps
– Cloud saving ensures the possibility for you to continue your sessions from any computer, tablet or location
– Save replays of your battles and use them to improve your tactical skills for the future

While the single player campaign mode (as well as co-op multiplayer) sports only nine levels to fight your way through in turn-based combat, the real meat of the game will by the asynchronous multiplayer where you can battle it out with other people on one of 14 different maps. You will also have up to three different human helmsmen at your disposal who are there to help you, or at least try not to get in the way. 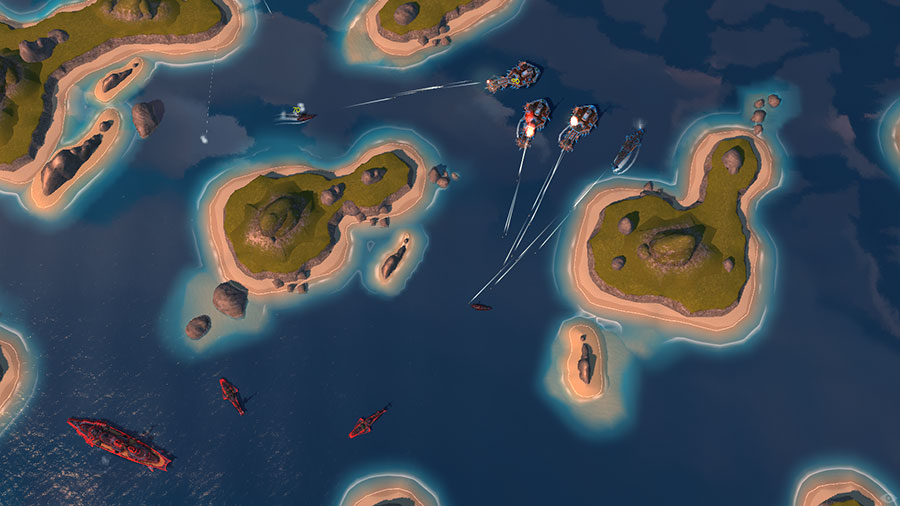 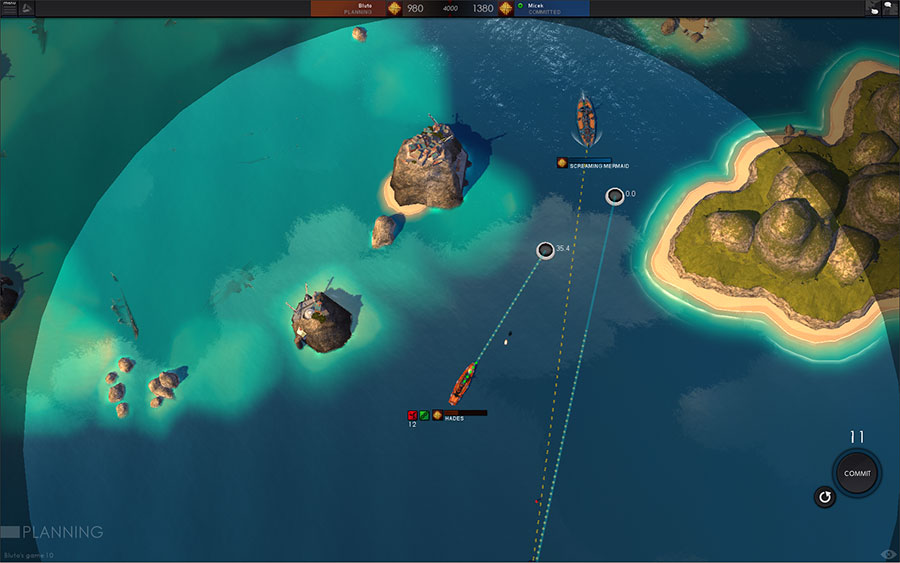 To keep things interesting, Leviathan: Warships has a rather detailed fleet editor which will allow players to customize each ship in their fleet. There are 11 different ships with 16 types of high-tech weapon that you can play around with.

Leviathan: Warships will be available across multiple platforms such as Android, iOS, PC, and Mac which means multiplayer will be cross-platform. As for when this game will set sail on any of those platforms, including Android, there is no set release date just yet, only that it will be coming out this year.