Paramount Digital Entertainment have released a new companion app for their upcoming Star Trek movie. Simply called the Star Trek App, this application will let you join Starfleet as one of the characters from the Star Trek universe and begin to work on rising them up in the ranks of Starfleet through various activities. You’ll also be treated to exclusive content regarding the upcoming movie that you can unlock and even win prizes.

The app will help fans of the franchise become interactive with the Star Trek universe leading up to the new movie’s release. Players will take part in events like scavenger hunts that will include finding stuff online as well as Star Trek content in the real world such as “photographing an outdoor billboard or using sound recognition technology while watching the latest trailer.” 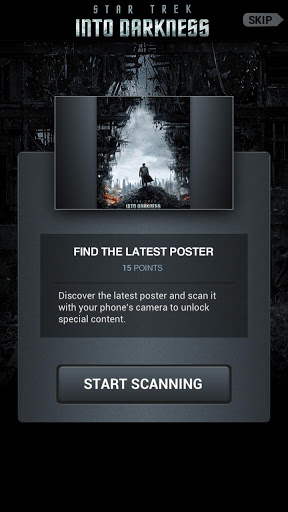 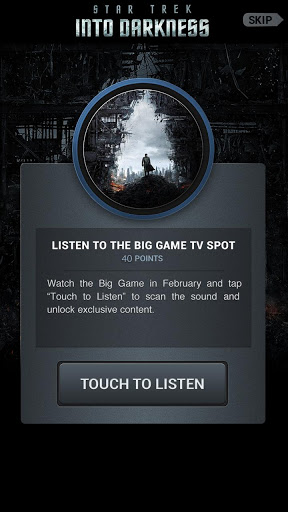 – Map Mission: Purposefully hunt for specific locations, or wander upon them with the app’s Geo-location technology

This is definitely one of the more interactive movie companion apps to come out recently where it is almost more of a game than anything else. If you’re a fan of Star Trek and want to get your geek on as the new movie nears hitting the theaters, you can download this official Star Trek App off of Google Play for free.