Ever since the first day, the pause menu in Angry Birds: Star Wars HD contained a couple of ads for Rovio’s other games. Considering this was a paid game costing $2.99, the presence of the ads was baffling, irrespective of whether the ads were only for Rovio’s other titles. However, users could turn off the ads by tapping a button in the in-game menu, so a large-scale protest never materialized.

Not anymore though – Rovio has disabled this feature and instead in the pause menu you now get a list of ads that are scrollable. Not cool, Rovio. You hear that? Not cool! Their Google Play page now has a litany of one-star reviews condemning this move. 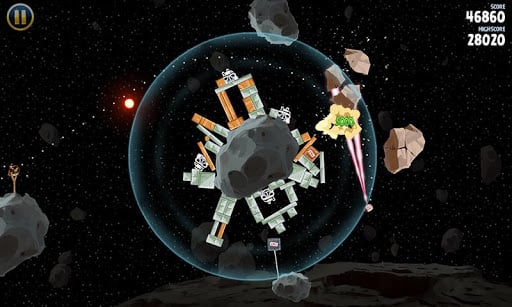 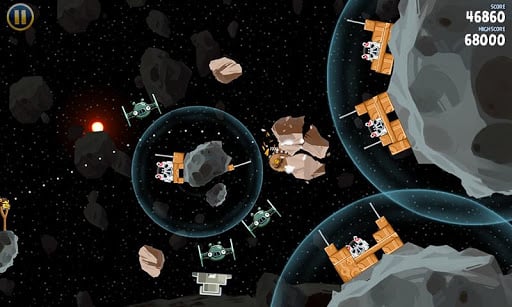 Paying customers have every right to not see ads in the game they paid for. In fact, one wonders what benefit does the paid version even have over the free one? Ads are here, the graphics quality is the same and you still have to pay to unlock the additional Path of the Jedi levels.

This is no mere accident as the removal of the button to disable ads is certainly intentional. Actually, since we’re already on this topic, I’d like Rovio to turn off ads by default and let users to turn them on if they so wish.