Looking for a new Action/Adventure game? Then look no further. Cypress Inheritance is a new game series made with state-of-the-art graphics and filled with action, drama, suspense and challenges galore. You play Lorna a long lost relative of an eccentric and brilliant man that has passed away and left you vast treasures including several mansions all across the world.

The catch, and there is always a catch, is that each mansion is guarded by an artificial intelligence named Vonya that has become self aware and is seeking to protect the contents within. It is your job to help Lorna through a variety of traps and challenges that will prevent you from discovering and secure the seven priceless paintings that are hidden throughout the mansion. With every step you take, Vanya uses its’ controls to defend and protect the treasures contained in the mansion. You must use your intellect and all of your abilities to battle fierce robotic knights, find your way through traps, grab the art, and eventually deal with Vonya. 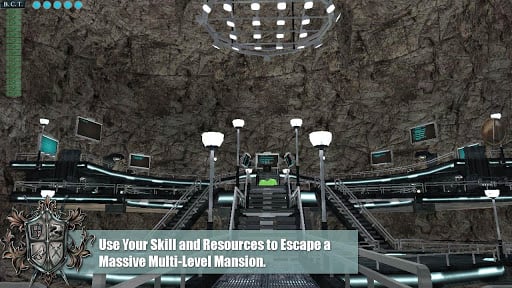 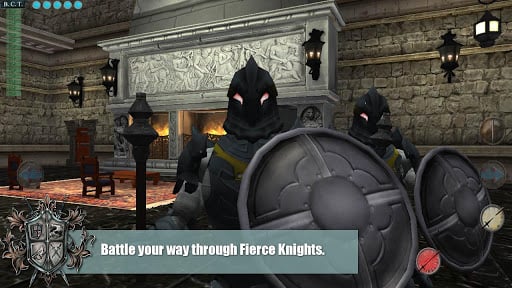 The game is built using the Unreal 3 Engine and offers impressive immersion in a mobile game through storyline, visual, and audio hooks. Told through high quality voice narration, using well-known actress Saffron Burrows as the voice of Vonya, and a musical score by composer Dani Donadi to help set the tone of the game, players will become immersed in a world where they wish to explore and enjoy the banter. Sabrena Allen-Biron’s artwork helps depict the dark moods in some of the settings and lends a great atmosphere to the surroundings. Cypress Inheritance becomes more than a game, but an interactive experience utilizing voices that connect the player with the story elements.

This title is being produced as a series so expect more tie-ins to follow in the future. Already in the works is a TV series airing in 2013 about a teenage group of game developers. Actor John Bateman plays Bill, who in the story line, has won “Gamer of the Year” award for his work on Cypress Inheritance and it is currently in production at Universal Studios Florida. Also production of a movie is slated to begin in 2014. 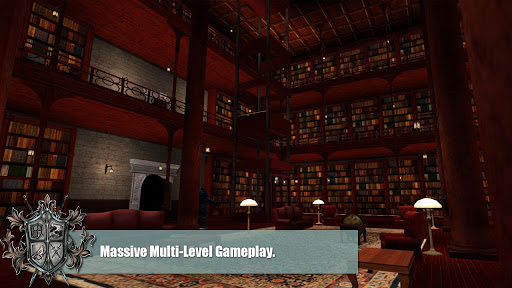 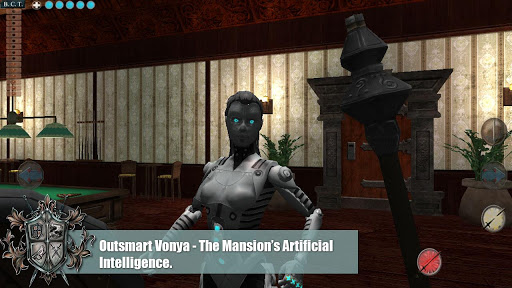 In the mean time, download the game from the Play Store for only $2.99 but be warned, where as you can run the game on Android 2.3 or above it is recommended for devices running 4.0 with at least 1 gig of ram and a dual core processor, anything less and you may experience slower performance or other issues. For latest information on the game, merchandise,TV show or movie click on the link below and head to their website.

On a side note, some people are experiencing the game crashing on certain devices. Keep that in mind when buying the game. Hopefully the developers get a fix for this issue out sooner than later. You can also check out behind the scenes goodies regarding the making of the soundtrack and the game itself with some videos on YouTube.