[Updated] The Simpsons: Tapped Out now available to most international players

Yesterday we reported on a new game coming from EA called The Simpsons: Tapped Out which has been a rather popular game over on iOS since its release over there. The weird thing yesterday was that even though it was available on Google Play on EA International’s account, almost no one was able to download it. On top of that there isn’t even a North American version right now.

Update February 6th, 2013 2:47pm PST: It appears that everyone should be able to download the International version now if you live outside of North America. North American residents can now download the appropriate version off of Google Play as well.

Well whatever the problem was regarding the International version of The Simpsons: Tapped Out, it appears to have been fixed for the most part as the game currently sits between 100,000 and 500,000 downloads. Judging from the comments in our previous article it appears that some countries still can’t access the game but for the most part it seems that most International players can download the game. 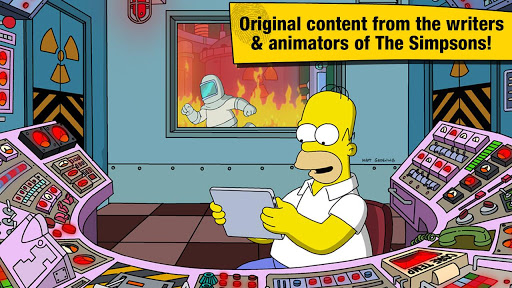 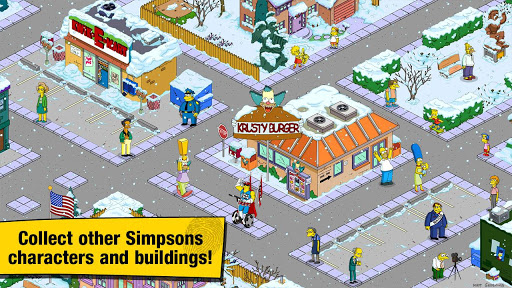 What about North American players though? Well unfortunately we still don’t have a version available to us on the Google Play store. We haven’t heard back from EA regarding when we could expect to get our version released and what the delay happens to be about. You could always use Market Enabler to just download the International version if you really want to get the game now.

In the meantime we will keep our sights on Google Play for the North American version’s release. If you live outside of North America you should be able to download The Simpsons: Tapped Out now.