Robo5 – the little robot that could… climb a mountain of boxes.

Animoca has released a new 3D action-puzzle game onto Android called Robo5. It has a simple premise, get to the top of the mountain of boxes with your little robot. However, many of the boxes are not exactly ordinary boxes with some of them having different effects such as floating, crumbling and exploding just to mention a few examples.

Robo5 comes with some pretty solid visuals as well as fun gameplay since you really don’t know what is going to happen next when you jump onto a box. A lot of the boxes that have effects are not even labeled and look exactly like any other box in each stage. 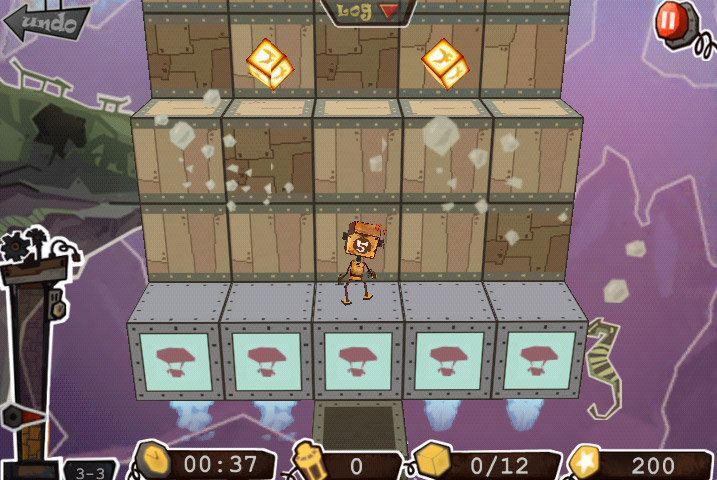 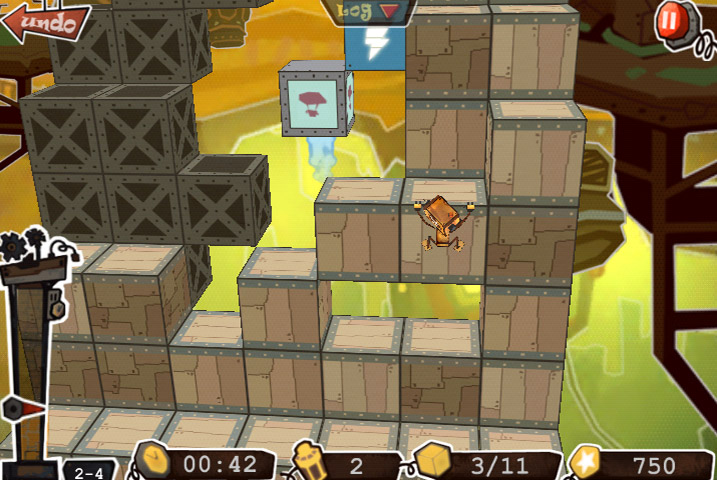 Actually, for those of you who have played the console / PC game Catherine, you will probably feel very much at home with how Robo5 plays out. At least when you’re climbing the boxes although you won’t have any sort of demonic nightmare chasing your down like in Catherine.

There is one catch though to Robo5 and that is you will need to have access to the Amazon AppStore since it has been exclusively released onto there for right now. We will try to find out if and when Robo5 will be coming to Google Play and post an update. Until then, you can download the game off of Amazon’s AppStore for free if you can access it.