Under The Radar #6: Bobbing, Die For Metal, Syder Arcade HD and more

Well, our Under The Radar column was meant to be something we did once every week or so, but in just the past few days I’ve come across some really good titles from first-time indie developers. So that leads us to our second Under The Radar for the week. More than half of the games on this list can be classified under the “brutal” category, so if you’re looking for challenging games then be sure to give them a go. 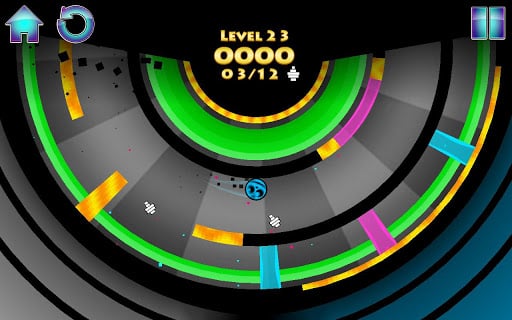 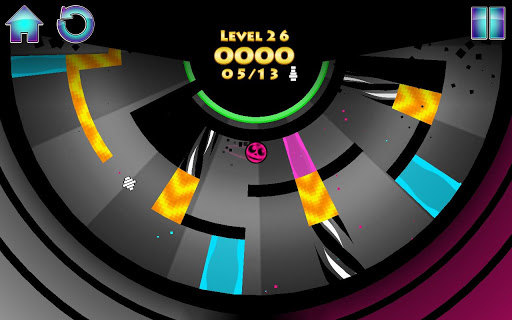 If you like playing games that mess with your head, then you ought to get Bobbing right this instant. It is a unique fast-paced game with simple touch screen controls. Reverse the gravity and switch colors to clear challenging levels. Collect bonus pieces and don’t get caught by the blazing fire to get the highest score. There are 86 increasingly difficult levels featuring puzzles, portals and bonuses, promising a good replay value.

Die For Metal by SinSquid Games 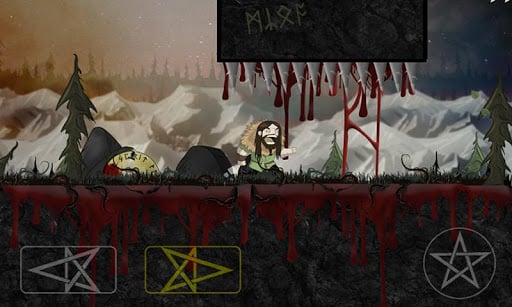 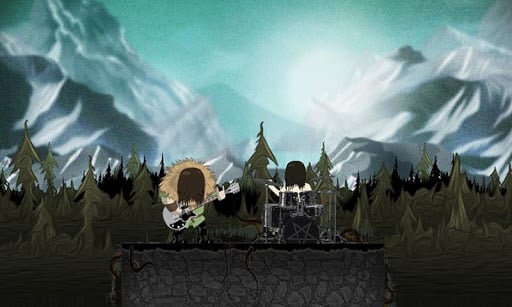 Drawing abundant inspiration from Super Meat Boy and fusing it with a Heavy Metal-laced soundtrack, Die For Metal is a precision platformer where you’ll be dying so much that the number of deaths are kept track of. You play as a pagan metal-viking, battling though 3 worlds, with 45 levels, from ridiculously easy, to extremely hardcore. Watch out for the spikes and rolling blades! 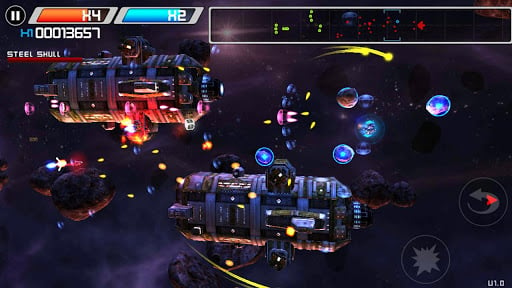 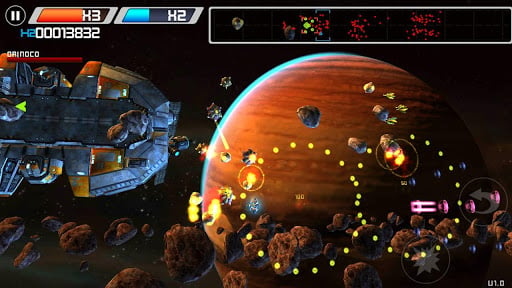 Syder Arcade is a free scrolling, multi directional shoot ’em up featuring great space visuals. It is an un-compromised old-school experience; furious, challenging and straightforward at the same time. This game will bring you back in time, when bulky starships were cool and games were about player skill and swearing madly at your computer. Oh, and the developers assure you there is no coin collecting business here. And no zombies too for good measure!

Heart of Zarar by Ivan Neeson 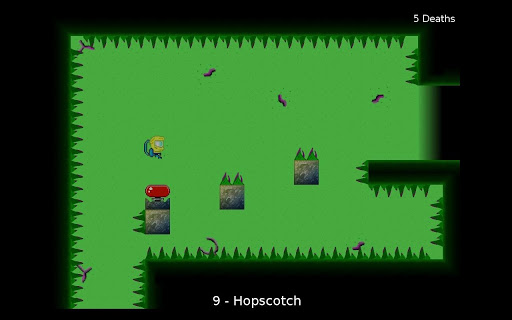 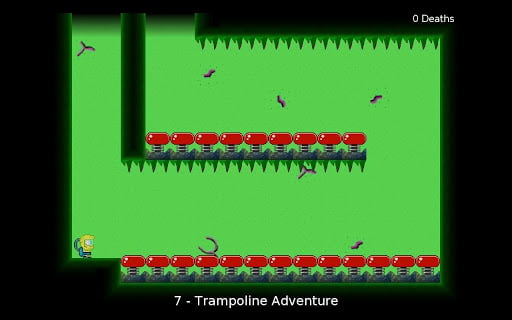 Like Die For Metal, the number of deaths are also kept track of in Heart of Zarar. Created in 48 hours during the Global Game Jam 2013, this platformer has you controlling Spaceman Jones through a complex bio world. The surrounding environment changes according to the heart beat of the ship, and you’ll need to avoid dangers such as spikes and electric doors. (Note: This game is completely free!) 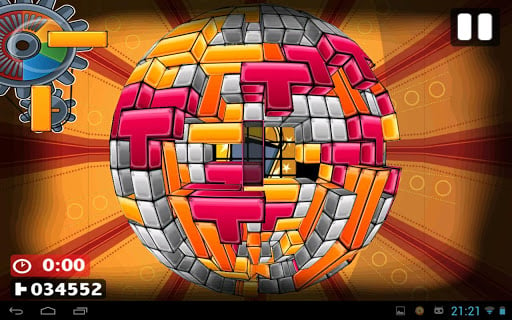 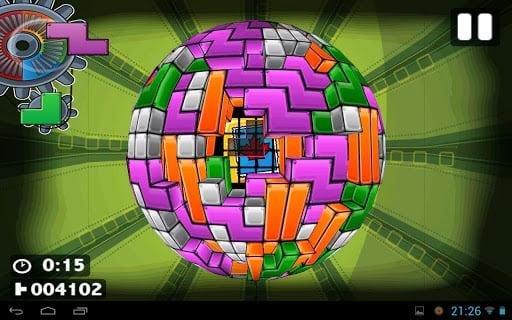 Globulous is a fresh take on the classic block-puzzler genre made famous by Tetris. Take a ball of blocks. Spin the ball to find two blocks of the same color. Drop a third to make ‘em disappear. Clear down to the centre of the ball. Keep the pace up to get high scores, and collect prizes along the way!

Shapes and Sound: The Shape Shooter by ARRG Studios 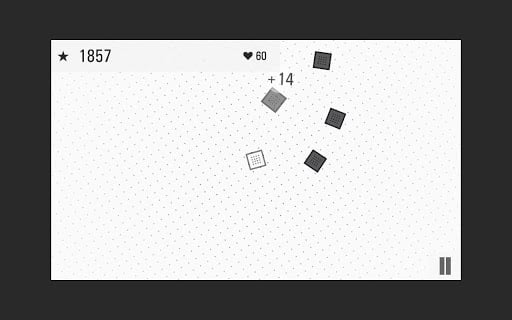 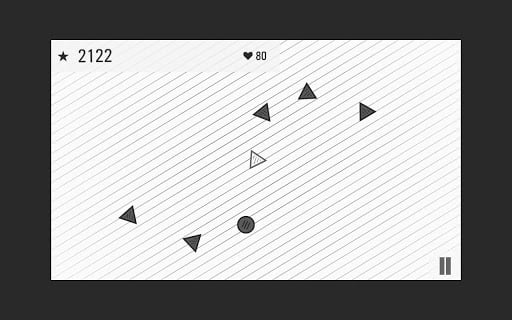 This 2D mobile game is all about putting your hand-eye coordination, mental reflexes and periphery vision to the ultimate test. The developers claim the gameplay a blend of both Rock-Paper-Scissors and Asteroids. Switch your form on the fly to be effective against other enemy types. The game’s minimalistic design and soothing sounds should allow you to relax whilst racking up highscores. 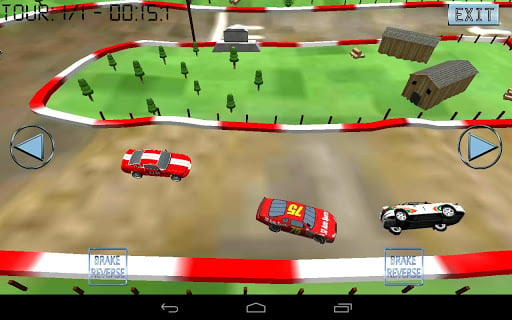 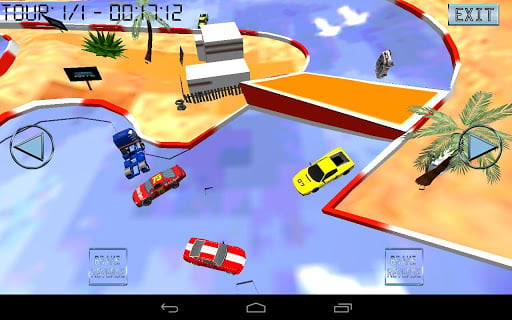 As an experienced stunt racer, you will have to manage racing with your car on bumpers and jumps, narrow roads and even ice. Set in a top-down perspective, you get to race 7 cars and trucks on tracks that alternate between day and night. The graphics are a little rough, but the game has a realistic physics engine. The AI here is intelligent, and you get to test your skills by racing in three different championships. 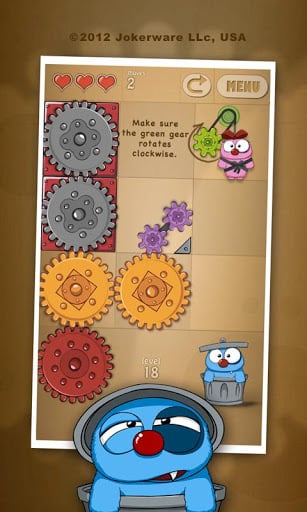 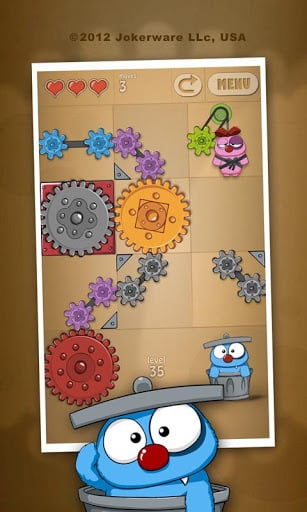 Move gears from one grid cell to another to hitch two madly in love monsters separated by a few unsorted gears. It all started when three monster kids asked their dad how he met their mother. It’s your mission to show them how their parents met by solving the puzzles (54 of them in all). You have to reconnect gears so that monster mom gets to monster dad, and you’ll get rewarded if you can do this in as few moves as possible.