If you play a lot of games on your Android smartphone then the new XOPAD may be what you are looking for. The XOPAD is a USB-based controller designed to turn your Android phones into a full fledged, portable gaming console. So what makes this controller interesting? 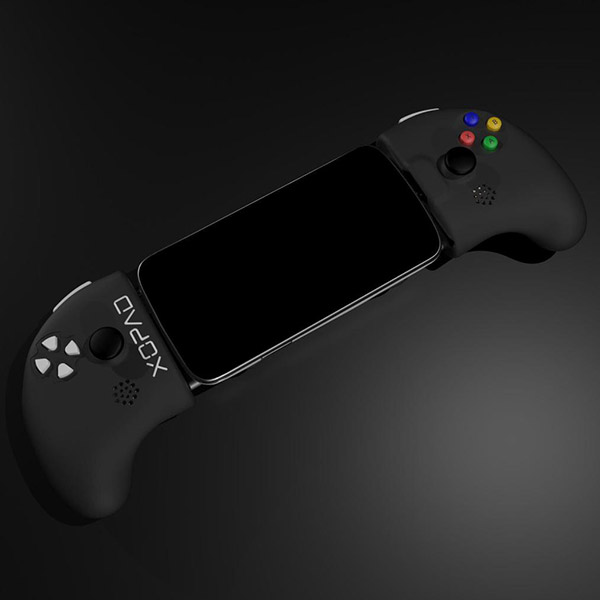 The XOPAD firmware is going to be open source which means you can use the product out of the box or you can modify or alter the functions of the buttons, triggers, bumpers and other options to your preference. Normally to communicate with a USB device your phone has to act as either a device or as a host, but with the firmware being open source, the XOPAD will support both modes.

The XOPAD is resizable and can work with any size phone up to the Galaxy Note II, which is as of now, the largest Android phone available. It also handles data transfer and power via USB, meaning you can charge the device and the phone while you game. The XOPAD has a built in 3,000 mAh lithium battery on-board. The controller also has audio speakers on board which is fed by the USB port. There are twin analog joysticks and twelve push buttons and triggers to deal with the most complex titles currently available on the Android store. 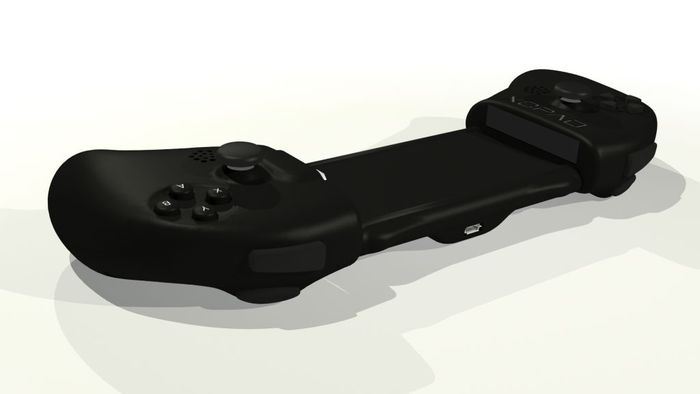 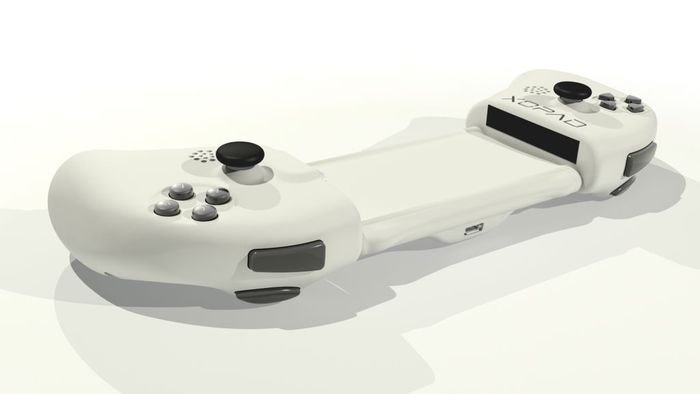 The Kickstarter campaign is set to a goal of $110,000 and if you pledge $50 you will receive a black XOPAD controller if the total is met. There will be a total of four different options when it comes to color schemes for the XOPAD. To date the Melbourne-based company Space Coast Gadgets LLC. is sitting at $3,977 funded and has around 70 backers and needs your help to bring XOPAD to fruition. So get out there and pledge at least $1 (that’s less the a cup of coffee) and help support innovative developers out there. Click on the link below to learn more about their Kickstarter project.