Alien vs Predator: Evolution is an upcoming game from Angry Mob Games who has partnered with Fox Entertainment in order to bring us spine ripping, blood splattering, hacking and slashing fun inside the Alien and Predator universe. With that said, the title of this article is probably the strangest title I’ve had to write in a long time.

To celebrate Valentine’s Day, both species have called a truce, putting down their weapons, stopping the violence and have instead taken up a new set of weapons: Hugs and cuddling. The only thing stranger than the title of this article are some of the backgrounds the folks at Angry Mob Games and Fox Entertainment have put together for everyone to enjoy. Some of these are downright disturbing, especially if you’re a fan of the whole Alien vs Predator universe. 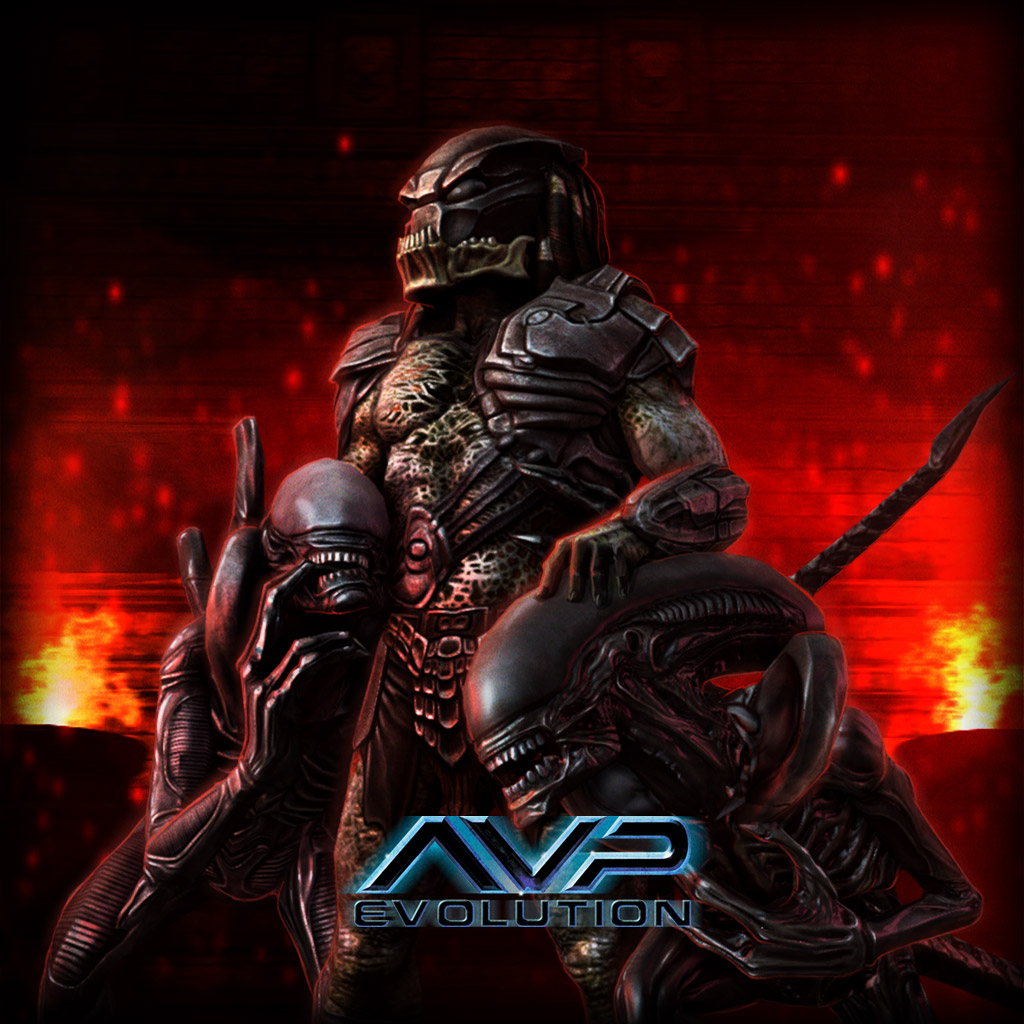 This truce, or cease-fire if you will, is only good until Valentine’s Day ends when apparently things will go back to normal and the two species, along with us humans, can return to killing each other is various brutal ways with a variety of weapons and combat moves. Alien vs Predator: Evolution is due out in Q1 2013 for Android devices. We included two tall versions and two square version of each background, just “right-click and view image” to access the full size and download them. 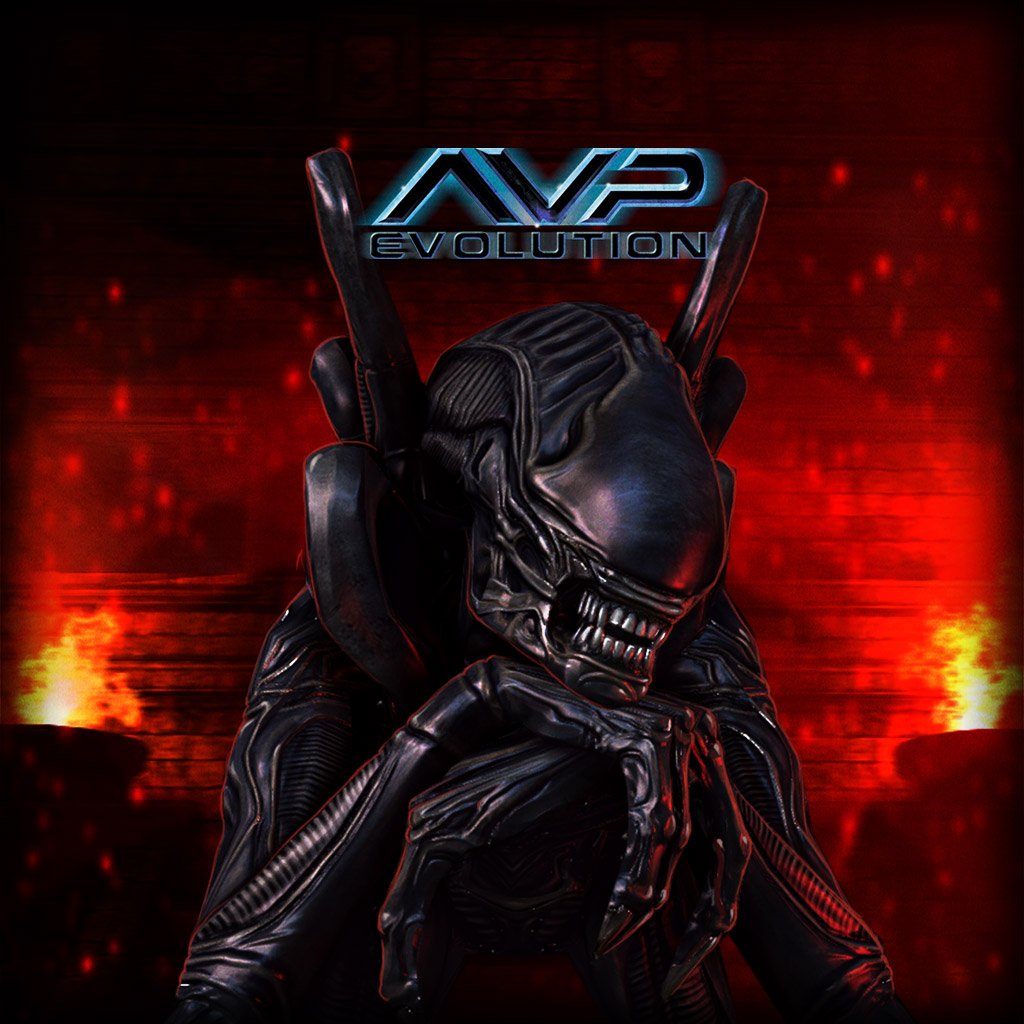 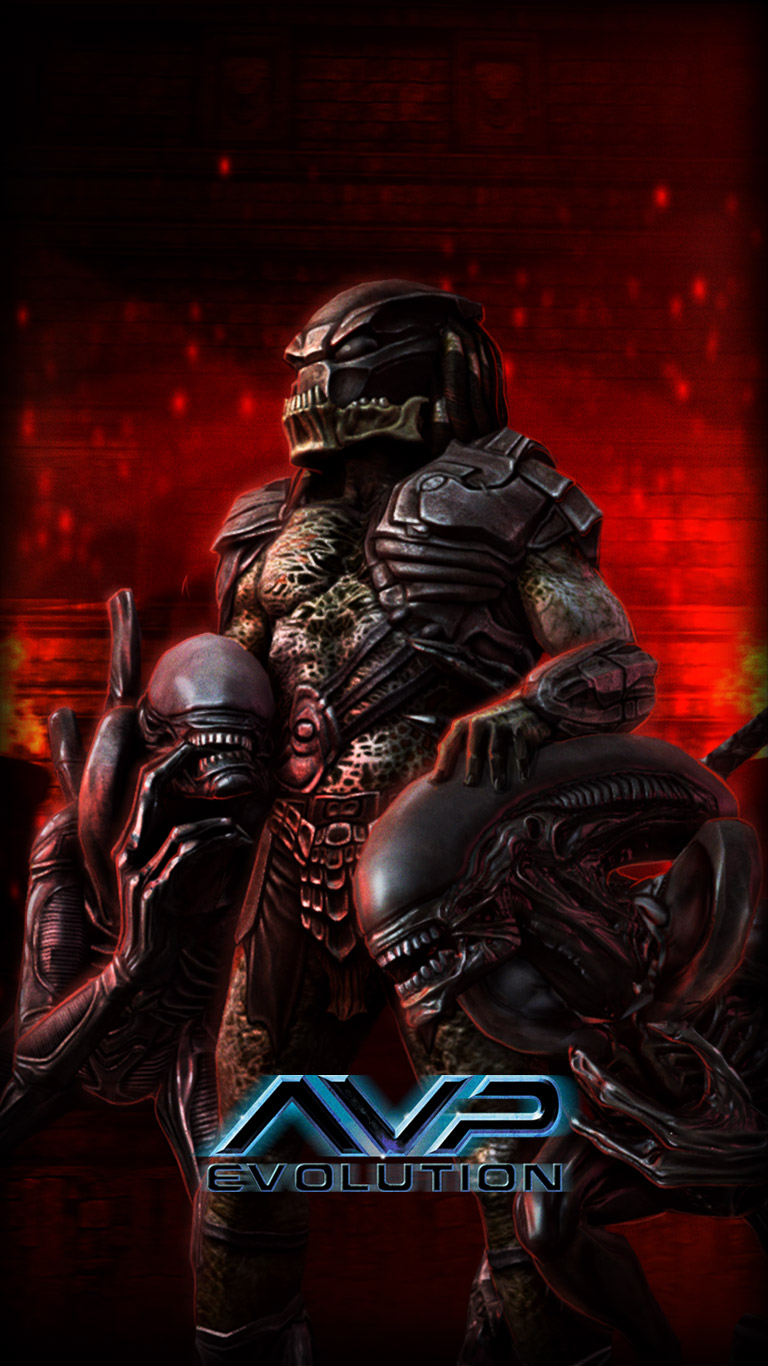 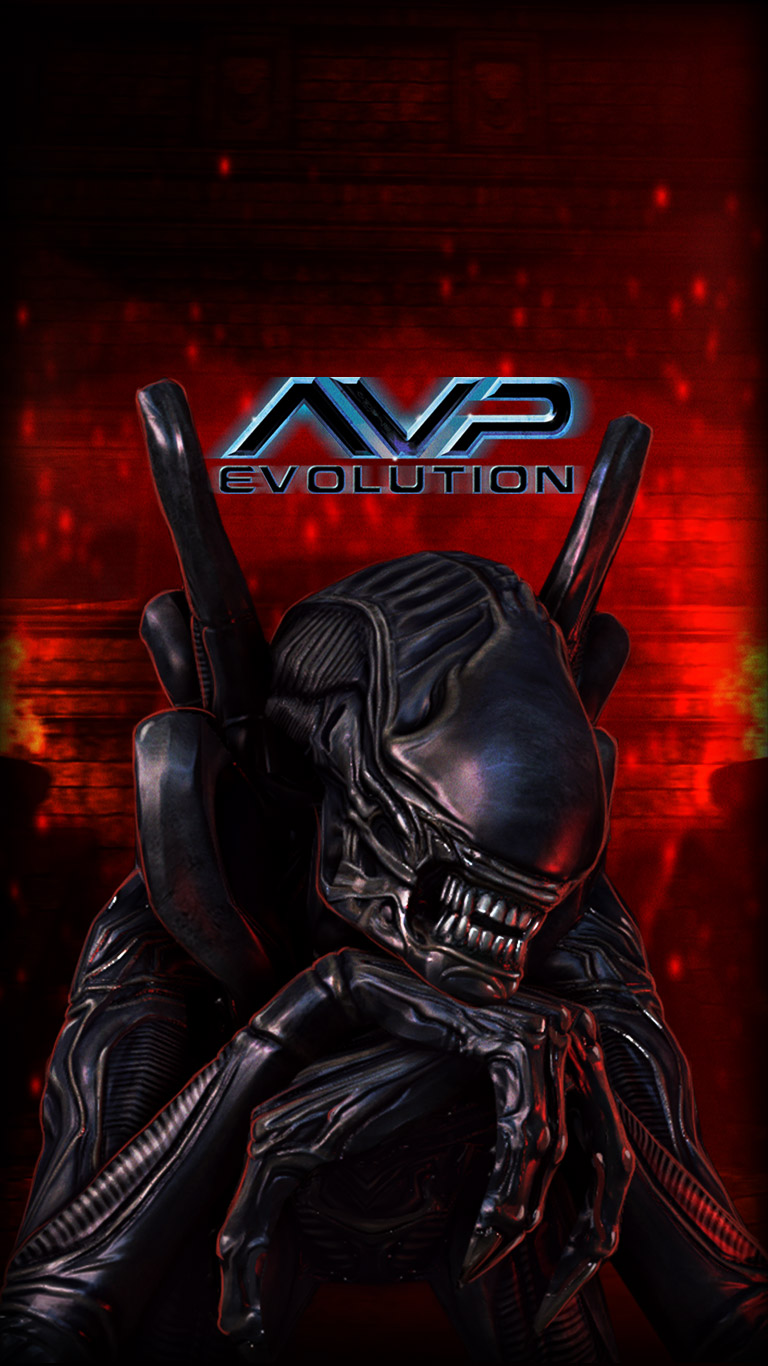