Well the squirrel today looks at two totally different games but both packed with a lot to do and accomplish. These games will keep you busy for hours. So read on and if you don’t have either of these games you might want to pick either one or both up.

Townsmen is great city building game set in Medieval Europe. The game was recently updated to include more content, which is always awesome.  One of the things that I really enjoy about the game is the variety of game play. You can play 8 different scenarios or 10 different sandbox games. The sandbox games are yours to do as you please; each is a different type of location and the game play is open ended. 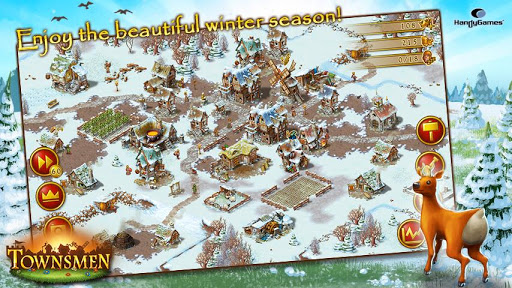 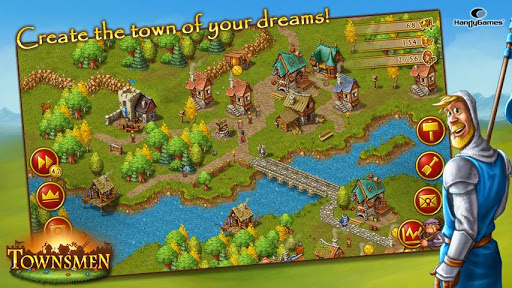 The game starts off with a great tutorial to show you the basics. There is a lot to do and manage in the game and after a few minutes playing you will get the basics down.  The in game money is prestige which you can earn and purchase. It is used to speed up game, unlock items, and new scenarios and sandbox areas.  If you purchase the Premium version, you will remove ads and get 250 prestige.  As you progress in the game you will earn some prestige and in the sandbox games, there are some general goals to accomplish which will also give you prestige.

Overall is a great building game where you need to manage the economy of town, deal with mood of people, and fulfill some general goals. The key to the economy is the marketplace, where you can trade with the traveling merchant.  So if you enjoy civilization or city building games, give Townsmen a try.

If you ever needed a game where all you have to do is shoot things, then Major Mayhem is for you. Major Mayhem is a run and gun shooter game, with 45 levels, 4 game modes, 20 different weapons, and tons of action. There are also in game achievements to earn.  The four game modes are Classic, Timebomb, Arcade, and Survival. 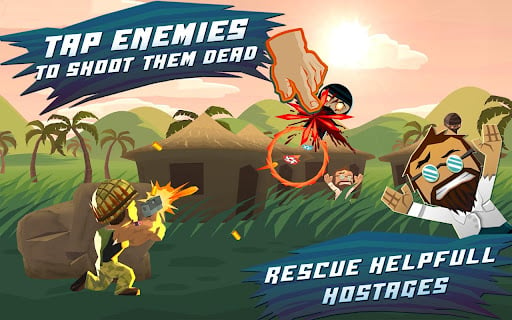 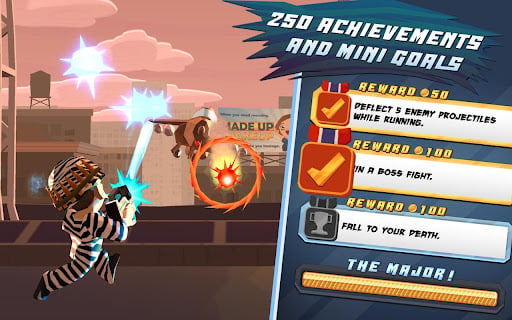 The game is pretty simple, you select a mission, you enter from the left and then run and shoot your way through to the end point. You will want to take careful aim and make sure not to hit the hostages.  To shoot you simply tap on the screen where you want to aim.  As you kill your enemy you earn points which can be used to purchase better armor and weapons.

The game is a lot of fun and most missions are quick so you can easily play a few missions and then come back to the game later. Not sure what else to say, simply get the game because it is fun and provides some great entertainment.