An endless jumping game called Flying Boy that was release last month has received a new update that brings with it a new Daily Mission feature. Developed by a two-person team going by the name of Cucumber, Flying Boy is a Mega Jump style of game where you control a small boy who wants to keep jumping to see how high he can get.

You will have to avoid hazards while jumping till your hearts content, trying to get as high as possible before time runs out. However, if you keep collecting extra time and other power-ups, you may be jumping for the rest of your life. You can collect coins along the way which you can then spend on upgrading certain boosts such as increasing your jump level, removing sticky traps and starting a round with boosters. 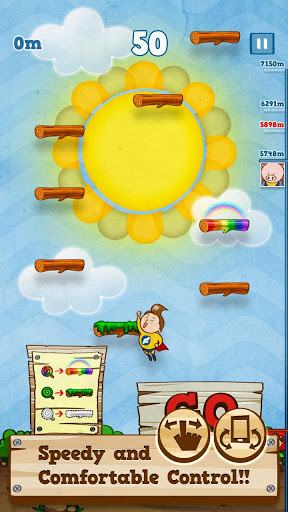 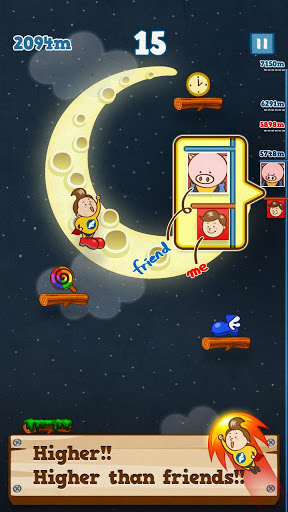 Flying Boy features weekly tournaments for you to compete in and now, thanks to this update, there are daily missions for you to try and accomplish as well. If you’re interested in checking this game out, you can download Flying Boy off of Google Play for free. Flying Boy is supported through optional in-game purchases for extra coins and extra clothing.