Parallel Kingdom MMORPG update ushers in the Age of Ascension

PerBlue’s first location-based MMORPG, Parallel Kingdom, has received a new update that brings Age 5 into the game. For those of you unfamiliar with the Age numbering system, it basically means the game has entered into a new age of technology. In this case Age 5 is the Age of Ascension which means this is a big content update.

So what can you expect to find in this new age? Well the Age of Ascension is where players are able to begin exploring the skies in Parallel Kingdom and so the technology to do this with has become available. This also means there is a whole new realm in the game, The Sky Realm. 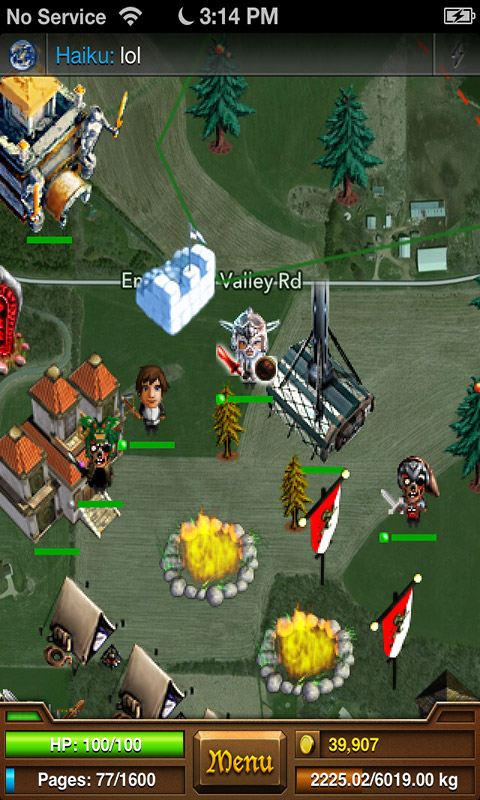 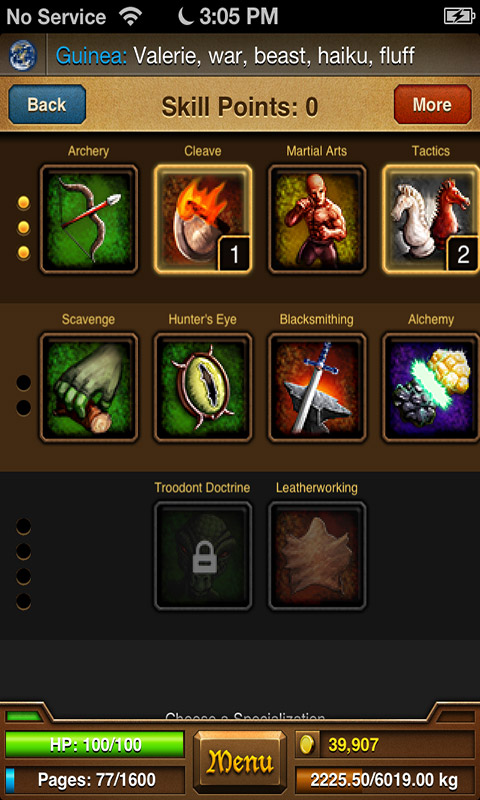 New in Age of Ascension:

– Air Ships: Construct a customized vehicle to explore the Air Realm
– New Skills: 15 new skills have been discovered in the Age of Ascension
– New Metals: Unlock the mysterious air metals – Aether, Wind, Lightning, and Levitation
– Amulets: Provide power like no adventurer has harnessed previously
– Air Combat: Battle it out in the Air with one of ten specialized Air Ships

With new technology comes new materials, new discoveries and new skills to learn. There are 15 new skills that have been discovered in the Age of Ascension along with new air metals: Aether, Wind, Lightening and Levitation. Since the in-game world is now able to transverse the skies this brings with it the inevitable, Air Combat. This will have players battling it out in the skies in one of ten special Air Ships. 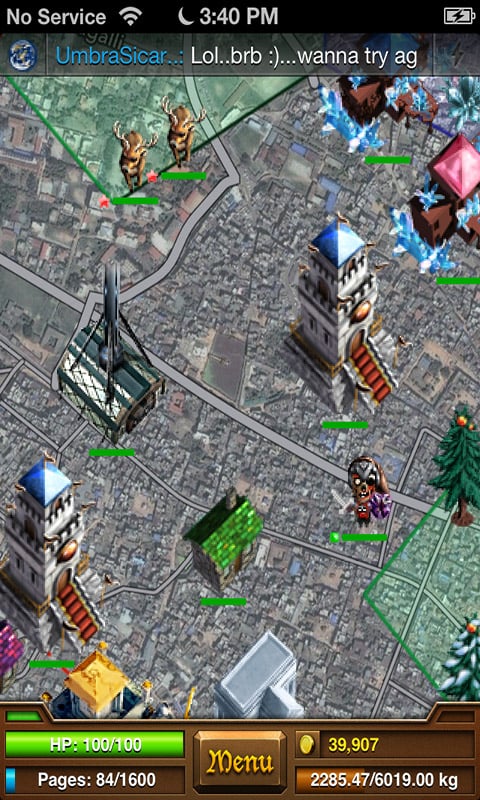 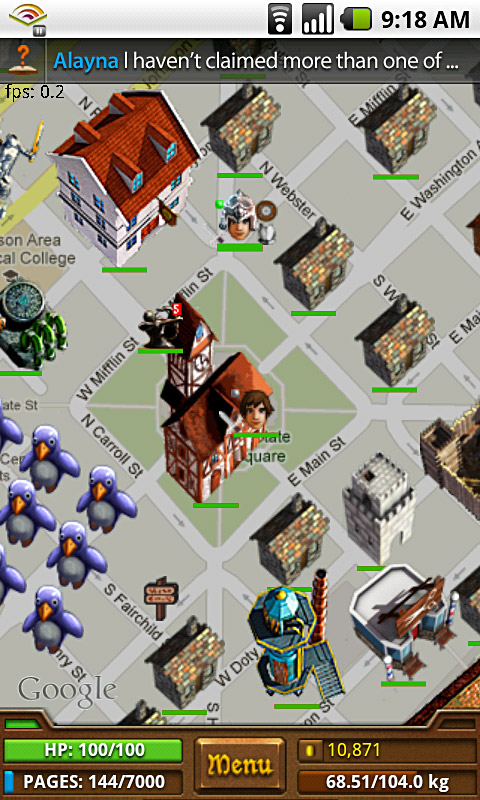 If you play Parallel Kingdom and haven’t updated your game yet, you can do so at any time now that the update is available on Google Play. If you haven’t tried this game yet, it is one of the few location-based MMORPGs that is actually quite good and has a lot of players.