With different structures to build you can customize your raft and your pirate crew. Along the way you will encounter enemy ships and other players that are also looking for glory and precious resources to plunder. Raft Pirates is also supposed to support a fluid playing field that changes in real time and other real players for you to combat. 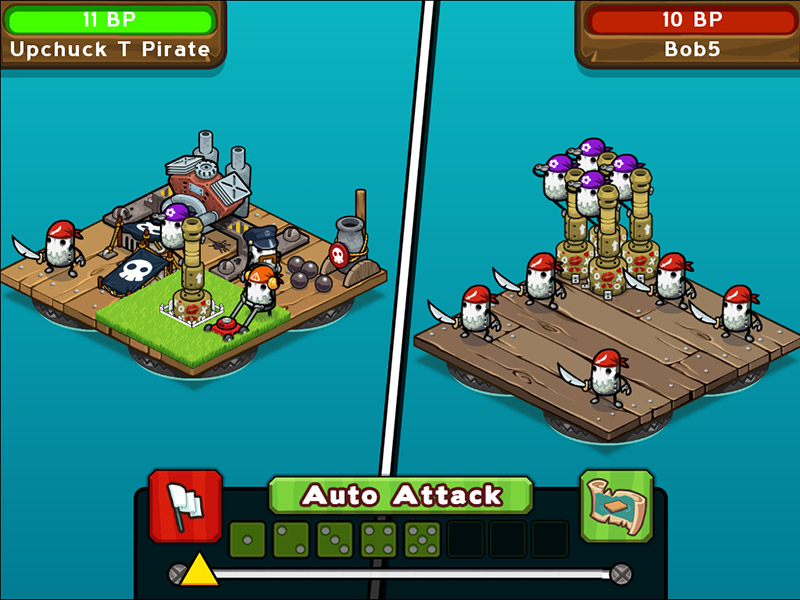 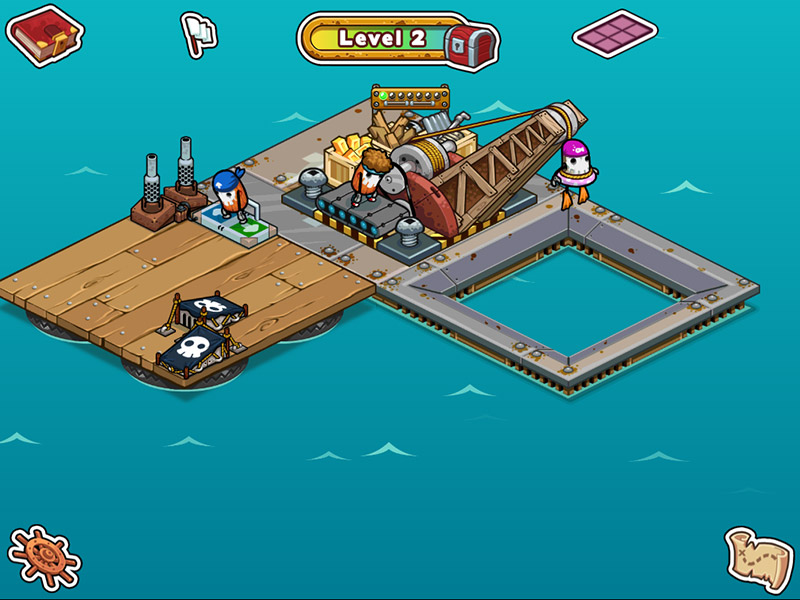 Raft Pirates is tentatively releasing on February 21st so you only have to wait a few more days. There is no news on what Raft Pirates will cost but if it is similar to some of their other games than expect it to be free with in-app-purchases as an option.