When Square Enix announced a brand new Final Fantasy adventure that would be exclusive to smartphones, I was both intrigued and worried. Fortunately, I was not disappointed with this new game, which has been called Final Fantasy Dimensions, and, in fact, have come to really enjoy it.

First off, the music is beautiful as always. Wonderfully arranged orchestral melodies that really feel like they fit in a Final Fantasy game. And what’s better, if you want to feel like you’re playing an old SNES game, well, you can do that! There’s an option in the menu to switch between the arranged music and original 8bit sounding music. And they’re both just great.

Next, the graphics. I feel like I’m playing a brand new SNES game. You don’t get to do that very often. The graphics really look like something that could have been achieved with the SNES. Throw in the original music for a nice touch as well. 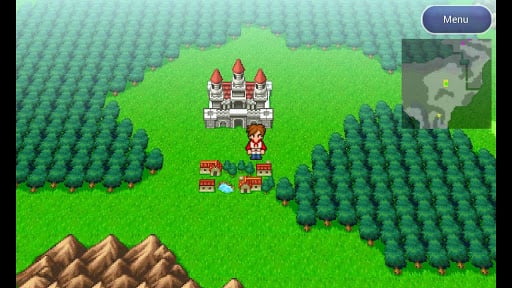 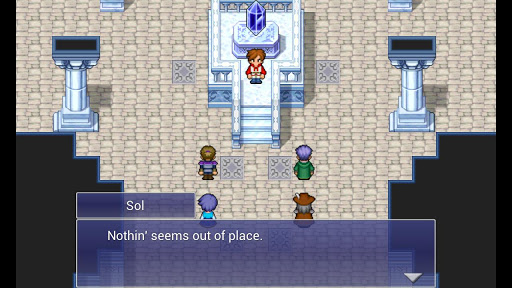 For those of you who don’t remember much about early Final Fantasy lore, one of the basic principles of the Crystals is that there are two worlds. A world of Light, and a world of Darkness. Whenever the balance is thrown off, the crystals select four warriors to restore order and balance. When the darkness overtakes the world of Light, the Warriors of Light come forth. What is less covered, and is actually only mentioned (semi-briefly) in Final Fantasy III is that when the scale tips towards the Light, the Warriors of Darkness are brought into play. I won’t spoil this wonderful plot for you, so I’ll leave it at that. 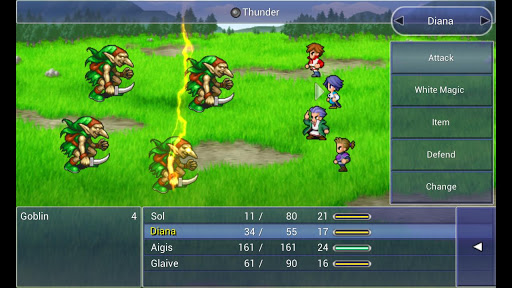 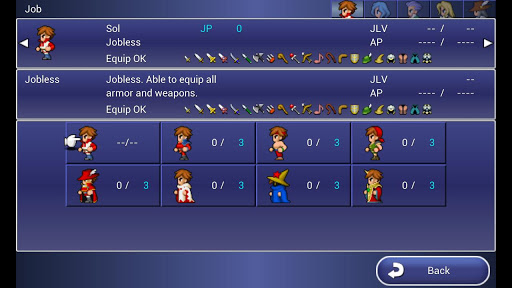 The combat system is very similar to Final Fantasy IV – Final Fantasy VI, combining modern ATB with classic turn-based combat. Your ATB fills up, you tell your character what to do, and the character does it. (Unless he’s confused. Then he just hits whoever he feels like hitting…) And it utilizes the touch controls rather well. And, on fastest battle time, you can get some really fast paced combat going on.