Welcome to the seventh installment of our Under The Radar column where we showcase a handful of good games that we may not have been able to publish as full articles on the site. Ultimately, with this, smaller developers get vital exposure for their games and you get to have more games to play on your plate. If you know of more quality games released recently that have not got the attention they deserve, let us know by leaving a comment! 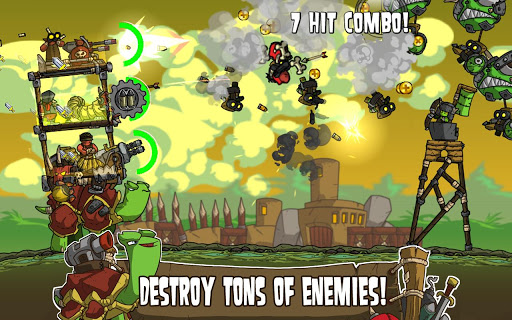 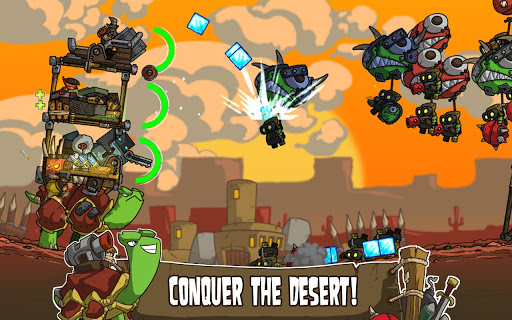 This is a side-scrolling shooter that has received a positive response from the iOS gaming community. You are a Klang Clan Turtle Wrangler and you must ensure your War Turtle completes his annual trek across the Goblin Kingdoms. Battle hordes of goblin archers, ballooners, sheep riders, mutant monsters and steampunk war machines and collect their loot to keep your edge in battle. (Note: Full game unlock costs $2.99) 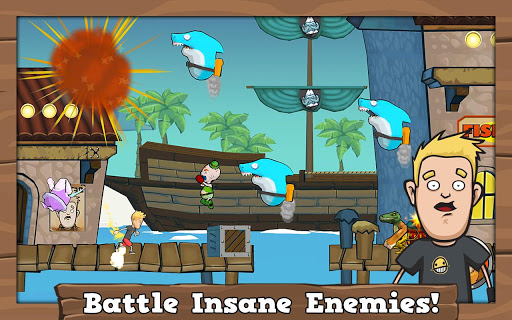 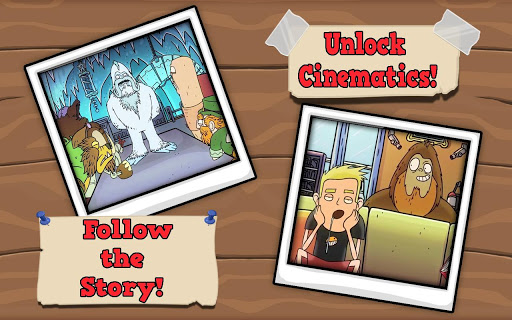 Help Burt Destruction and his buddy Bigfoot defeat the forces of Yeti and his seriously twisted henchmen in this platformer. Do you have the sweet skills and lightning fast reflexes to defeat the insane leprechauns, the McGuillicutty’s, and the giant evil German earthworm, Wormenstein? Collect coins, upgrade your powerups, upgrade your allies, and unlock crazy costumes on your quest to do battle against the pint sized Yeti and his evil minions! 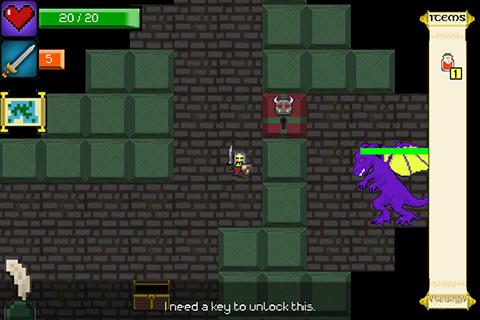 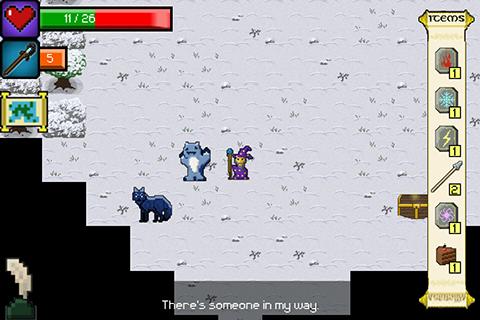 MicroVentures is an action adventure game with roguelike elements. Play as the Knight, Wizard or Rogue in bite-sized riveting adventures while you stand in line for something less exciting. It features a procedural story and has 8-bit retro art style and music. (Note: The complete game is available for free) 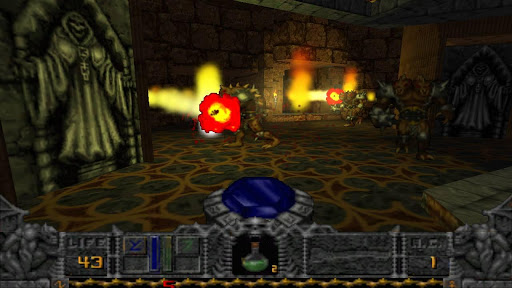 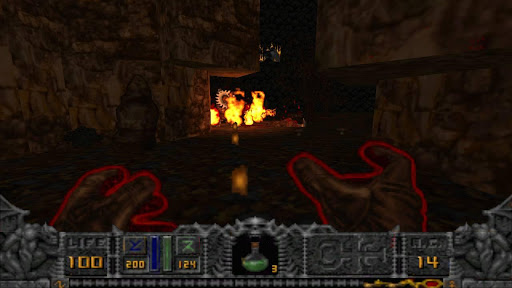 HexenGLES is a 3D hardware accelerated port (OpenGLES) of the classic Hexen game. You are one of the 3 heroes who will defend Cronos, your realm, from Korax and his minions. The game features extensive external controller support, with buttons mapping available for the Xperia Play, USB gamepads, keyboards as well as Moga controller support. 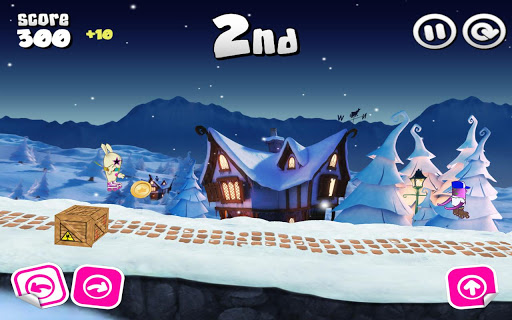 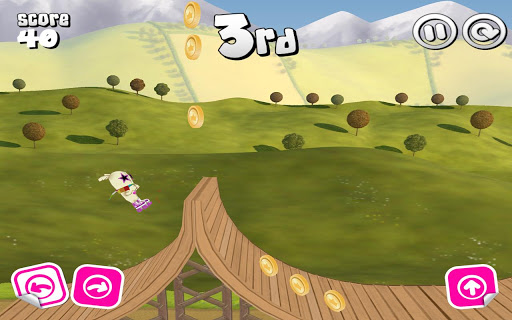 Use your wits, skill and speed to become the legend of Snake Pass, one of the most feared and deadly skating trails in the world. Steer your favourite Milky Tea character down a jagged and epic mountain ridge, twist and spin across dark and death-defying caverns and follow the trail as it descends at lightning speed into the sea, testing the skills of even the bravest skater. 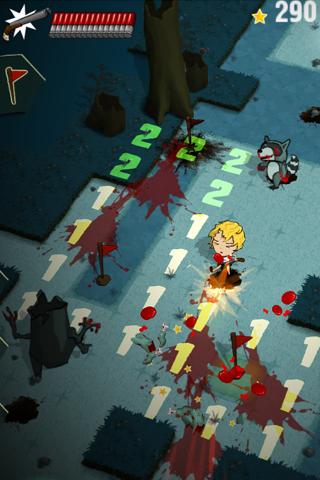 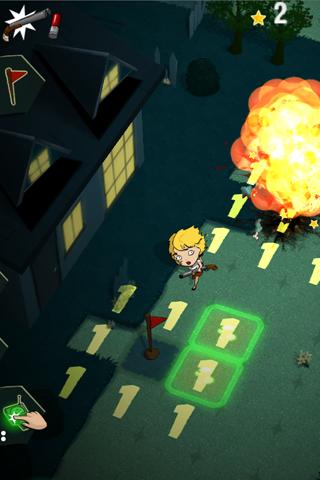 Zombie Minesweeper is a frantic adventure game filled with satisfying puzzles and juicy Zombie explosions. By using markings on the ground, you must help the heroine flag explosive mines and outrun hordes of brain-hungry Zombie wildlife. Fortunately, you have an assortment of weapons and tools to deal with the pesky Zombies!

You’re a Bank by Sergio Garces 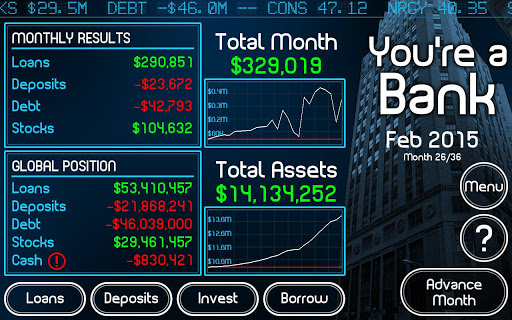 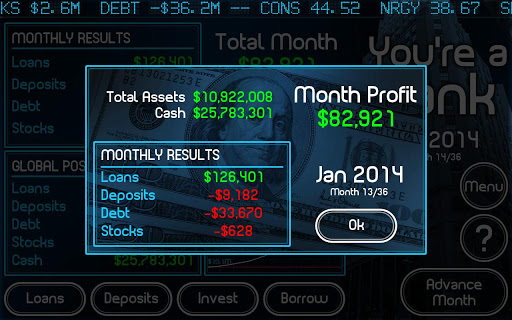 Inspired by the 2008 financial meltdown, You’re a Bank is a bank simulation game that’s both accessible and fun. Maximize your profit by adjusting interest rates, playing the Stock
Market and borrowing from bigger banks. This game gives you the experience of running an investment bank without risking a dime. 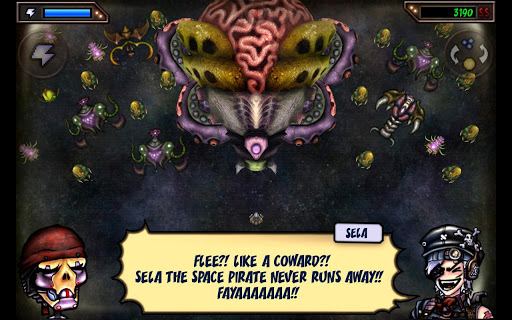 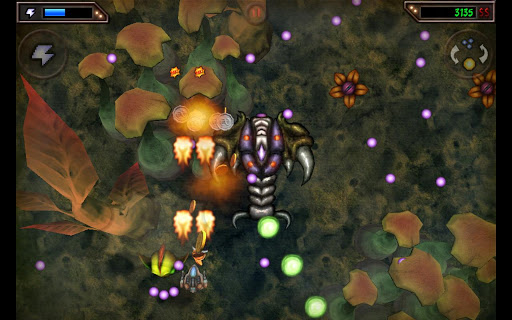 Sela the Space Pirate and her loyal robot Botte are flying through an asteroid field when they suddenly destroy a giant meteor that contains a huge alien nest. Help Sela to clean up space and get rid of those parasites to reach her only goal: pillage and fill her ship with juicy money. But that won’t be an easy task because the Space Bunnies Police Force won’t let you rob the galaxy with impunity. 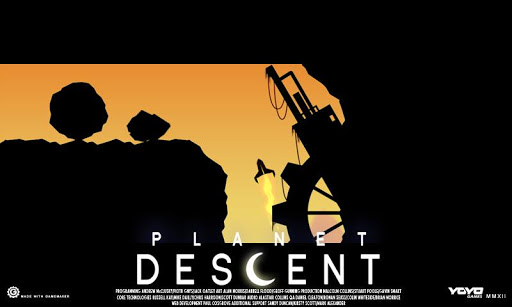 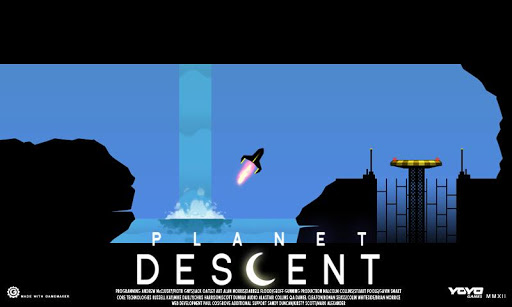 Piloting an asteroid mining ship, you must grab, pull and smash your way through 6 physics-based planets fraught with manmade and natural dangers to retrieve a raw source of energy found only at their very core. Set over 3 stages, each world challenges you to break through the planet’s atmosphere, destroy its defences and descend into its very core to recover a rare but volatile source of energy. 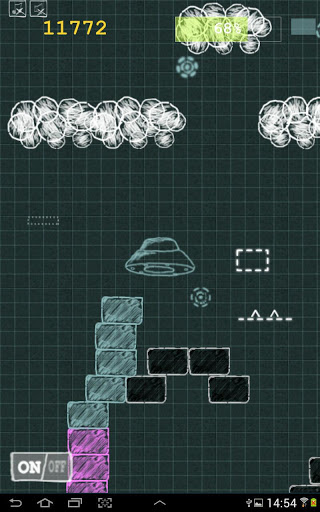 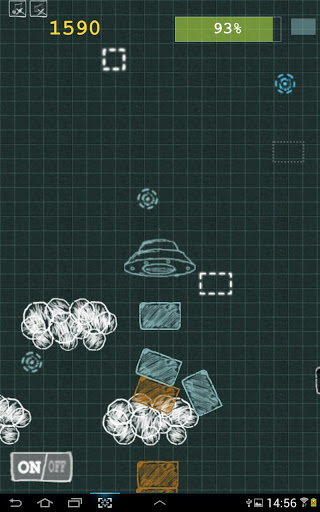 Raise your spaceship higher and higher by piling up your superconductor bricks – but watch out that they don’t collapse and drag you back down. You’ll also need to replenish your energy supply and avoid the sky-blocks which will stop you rising.