There is a new game heading our way which will allow players to shoot not one but six animals out of their face. Developed by indie studio Butterscotch Shenanigans, Towelfight 2: The Monocle of Destiny will be bringing this dual-joystick animal projecting fun to Android soon where you will be playing as Hardik, a suave, bearded man from India with a pet Pug named Bella.

Without diving too much into the storyline, basically Hardik gets swept into a battle between gods in an uncharted land where his monocle suddenly become powerful and enchanted, giving him the ability to shoot said animals out of it. 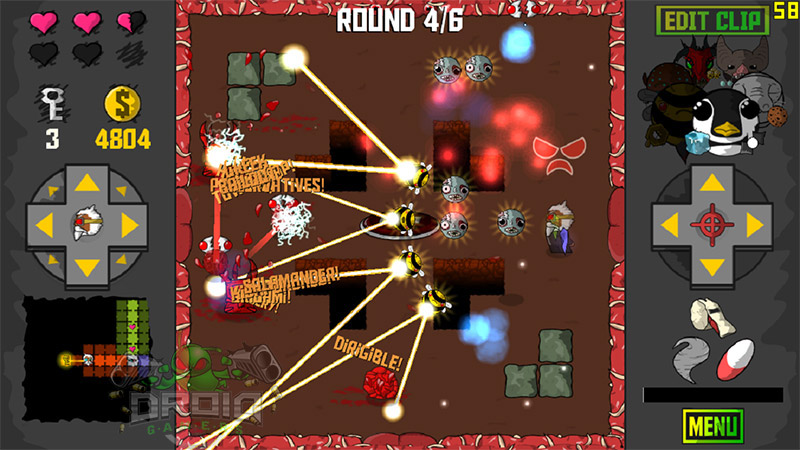 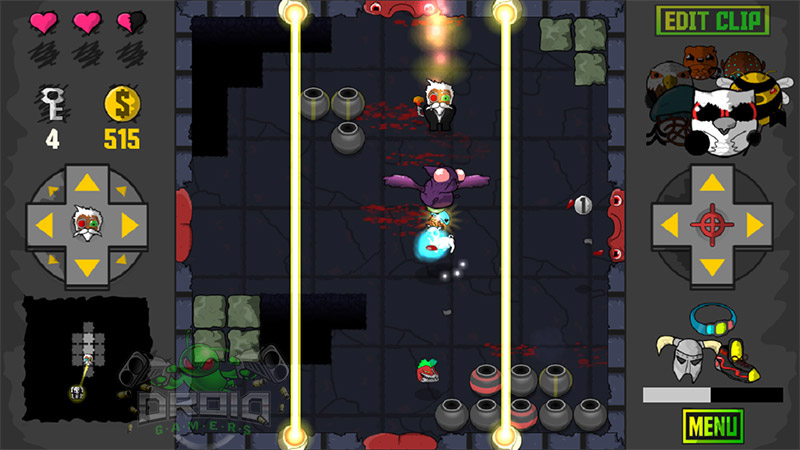 ● Unique Shot Rotation system — Build and customize a rotating clip of ‘Jectiles to burn, poison, freeze, electrocute, pinch, and explode your enemies.
● 40 unique weapons with 80 augmentations — Dozens of weaponized animals to launch from your glorious monocle.
● 14 insane power-ups – Mix and match up to three Relics of the Gods, fill them up with the souls of your enemies, and unleash their fury!
● 10 personality-laden bosses – So personable you will shed a single, manly tear after defeating each one of them.
● Procedurally generated world – Thousands of rooms with plenty of things to kill. There is no end to the madness.
● 5 Unique Environments — Including the cute, lovable Forest and the squishy, disturbing Nightmare.
● 4 Monocles with different firing modes – Want to shoot two ‘Jectiles at a time, or do you prefer a “spray and pray” approach? No matter, we’ve got the monocle for you!
● 4-8 hour campaign — Plus, for you completionists, dozens more hours of exploration and enough power grabbing to last a lifetime.
● Featuring gods, a grub, and a pug – A narrative for the ages from the warped minds at Butterscotch Shenanigans.
● Dungeons for the truly hardcore — The most powerful items in the game can only be found in the depths of Forn’s dungeons. You must earn them, and you will die trying.
● The Arena of the Gods — Wager coins to face increasingly more challenging armies. The more you wager, the bigger the payoff!

If you’ve played The Binding of Isaac from Steam then you will feel fairly at home with this game. For those of you who haven’t played that game, as you progress through the game you can augment yourself, or in this game yourself and the animals you shoot, to have different effects. This game also comes with plenty of humor to enjoy as well. 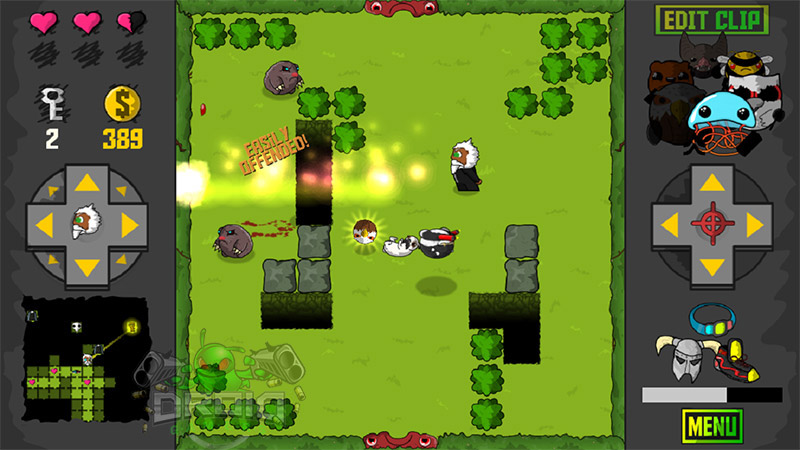 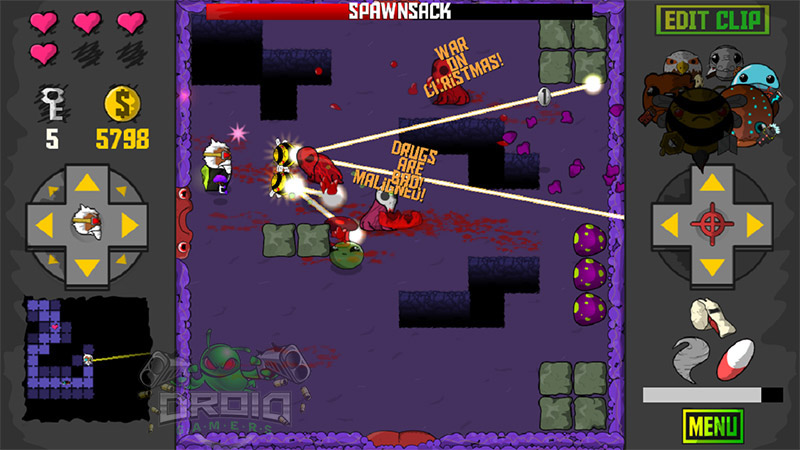 So when can you get your hands on Towelfight 2? Well this game is slated for release on February 26th, 2013 and will be on sale for three days when it launches for $0.99. After that it will go to its regular price of $2.99.