The most recent release onto iOS and Android from GungHo Entertainment is their Puzzle-RPG title called Puzzle & Dragons. While this game has gotten quite popular on both platforms, GungHo Entertainment has released some figured that are rather impressive. The company claims that right now Puzzle & Dragons earns around $2 million per day between both Android and iOS in Japan.

Puzzle & Dragons is a free-to-play Puzzle-RPG that features some gameplay mechanics that are slightly different from your typical game in this genre. Usually you can only move one orb, or whatever it is in any particular Puzzle-RPG title, one space but in this game you can move an orb as far as you want to make three of the same orbs adjacent from each other. This is a simple change but it greatly effects how you would normally play a Puzzle-RPG title like this. 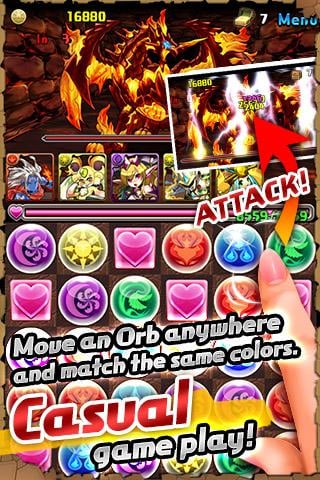 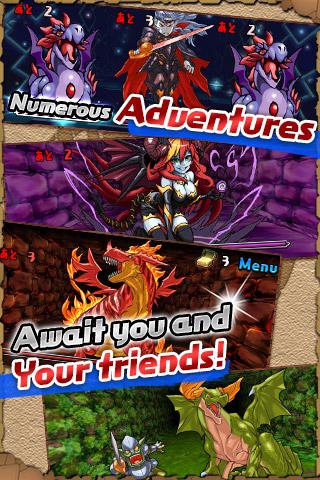 GungHon Entertainment’s claim that they make $2 million per day off of Puzzle $ Dragons is pretty impressive by itself if that number was in regards to worldwide profit off of the game. However, that profit is actually just from players in Japan and does not take into account any players buying IAPs from anywhere else in the world.

If you haven’t checked out Puzzle & Dragons, and you happen to enjoy these types of games, then you should probably check this game out. It is free to download off of Google Play.