Way back in the Summer of 2011 we talked about a rather different style of game that would be making its way to Android from Herocraft. Unfortunately the game in question ended up getting delayed for whatever reason. Well it seems that Protoxide: Death Race has finally been finished and it is now available on Google Play.

Herocraft has stepped outside of the box with the release of Protoxide: Death Race due to it being much different then the usual type of game that comes from this company. Protoxide: Death Race is a 3D combat racing game set in a futuristic world where basically the world as become a much more anarchy filled place and most disputes are now dealt with by holding these death races. 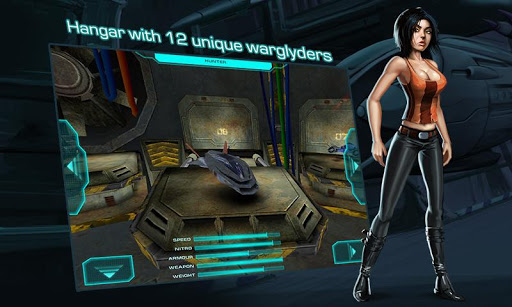 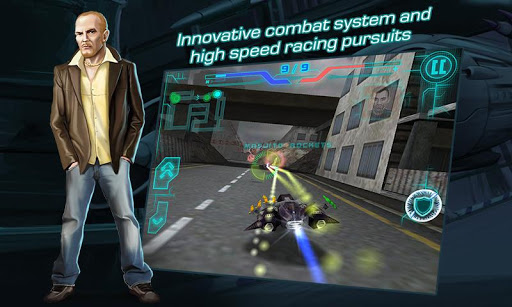 People will be racing against computer controlled opponents, or other players, across a variety of tracks. There are a dozen different ships for you to choose from, each of which have their own characteristics and stats that you will need to take into consideration.

For those of you into the combat racing game scene and are looking for a new one to try out, Protoxide: Death Race can be downloaded off of the Google Play store for $0.99. You can check the game out in action in the video below.