Developed by Fortuna Lion Game Studio, Dracula’s Castle is a sliding puzzle game featuring the head blood sucker’s home. In this game Dracula has apparently disappeared for awhile but rumors have it that he’s on his way back home. It is your job to return Dracula’s Castle back to the way it used to be. Sliding and swapping out pictures is the only way to find the correct locations you need to be in so you can fix things up. 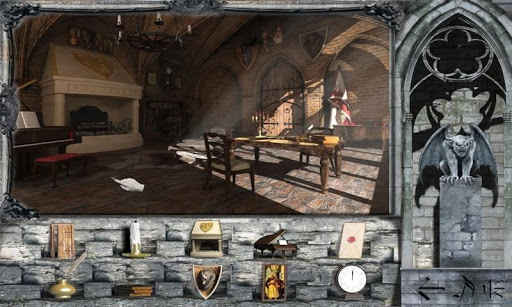 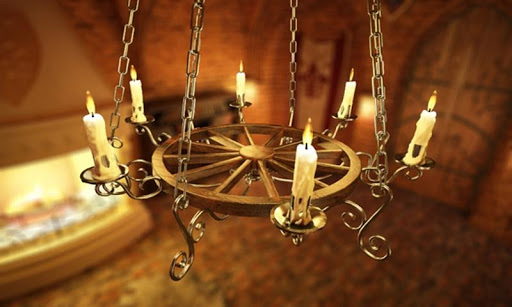 Dracula’s Castle can be picked up off of Google Play for $0.99 should you want to dive into the world of Dracula.

This particular game is more of a 3D casual game where you will be helping bunnies escape their rather cruel magician master who only feeds them pellets instead of fresh fruit and vegetables. To rescue these bunnies players will have to perform some magic tricks of their own using trick cards in order to get them away from their master. However, the more that escape the angrier he gets. 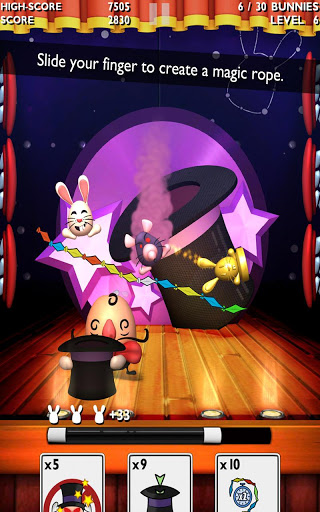 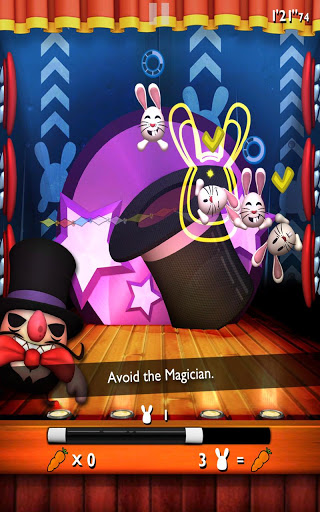 There are two additional bonus games modes you can play in with the bunnies you’ve rescued in order to nab more fresh carrots. Super Bunny Show is available for $0.99 off of Google Play but there is also a free version you can check out before buying the full one.