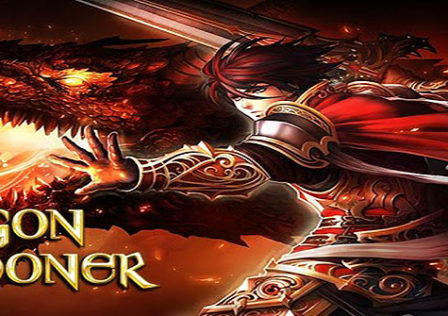 Gameloft has randomly released a new card combat game called Dragon Summoner onto Google Play this morning. This particular TCG (Trading card game) features animate battle scene when you’re in combat, that way it really doesn’t feel like a plain static card combat game. Currently there is over 200 cards in the game to collect right now and more will be arriving soon. 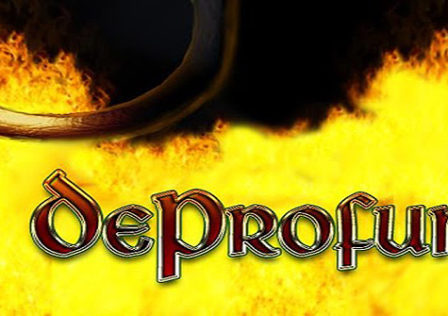 Our friend over at Thecle has released a new game onto Google Play today which brings true dungeon crawling hack n’ slash action to your Android device. DeProfundis as the game is called is a 3D dungeon crawler with a roguelike mapping system that randomly generates dungeons, monsters and the loot you can get.