Zen Studios and their upcoming Star Wars pinball platform is something we’ve been talking on and off about for the past few weeks. Well the new platform has finally been released onto Google Play after a fair amount of teasing by Zen Studios. For those of you who have missed all the new surrounding this release, this is Zen Studios newest series of pinball tables that happen to be based around the Star Wars universe.

There are three initial tables available for purchase through the new Star Wars pinball application: The Clone Wars, Boba Fett, and Episode V. Each table is themed around the events from the Star Wars universe that they are named after and feature some pretty impressive eye candy and a whole lot of animations. On top of that, there are all the standard features you would normally find in Zen Pinball HD included in Star Wars pinball such as global leaderboard, hotseat multiplayer, in-game friend challenges and so on. 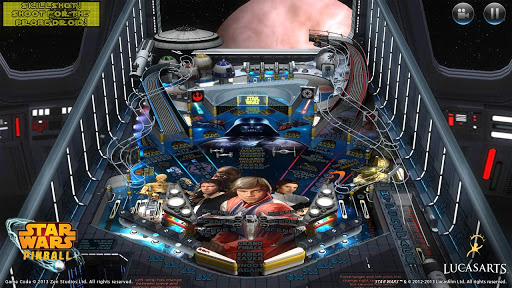 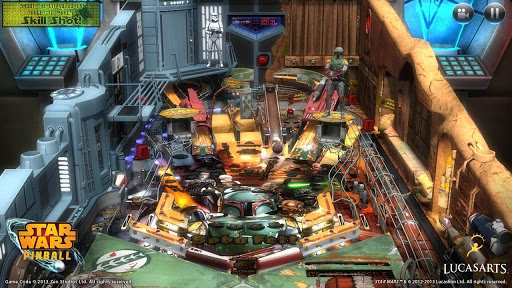 This is available as a separate download from Zen Pinball HD which is available for free on Google Play or you can buy the tables inside Zen Pinball HD if you have it already. Each table costs $1.99 each and is available through in-app purchasing when you download the Star Wars pinball application. More tables will be added in the near future but for now, you have three to choose from.

Side Note: There were some server issues going on initially when the game hit the Google Play store but Zen Studios has fixed them so all should be running smoothly now. All tables are also available in Zen Pinball HD. Thanks to Josue F. for the tip!