Toge Productions has announced that a rather large update will be arriving for their Infectonator game in the very near future. This update will bring with it a whole new game mode to play through: Endless Infection. Published by Armor Games, Infectonator was originally a Flash game that became quite popular before arriving onto iOS and Android.

Infectonator is a game similar to Plague Inc in the idea behind it. Players will go from town to town, infecting the population there with the goal to infect/kill as many people as possible. However, there are special agents who can’t be infected directly or just by tapping on them once. When you do infect one of these special agents though, they will turn into special zombies. 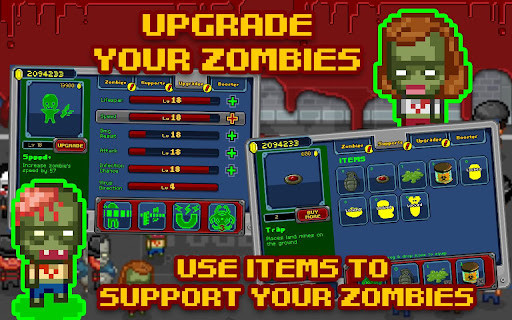 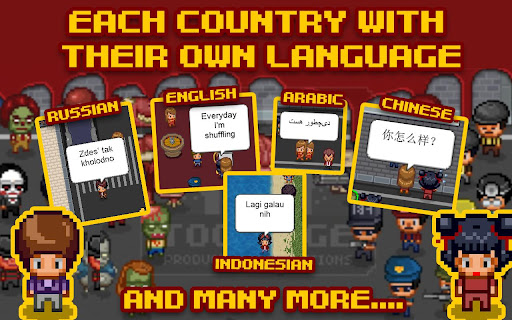 Along the way you will unlock new towns and cities to infect across the globe and as you infect/kill people you will be able to earn money which can be put towards upgrades whether you’re upgrading you zombies or the virus itself. Infectonator comes with some pretty old school visuals to enjoy and overall the game is simple but pretty damn addictive.

The new update will bring a new game mode called Endless Infection. While details about how this new game mode will play out are a bit scarce, we can safely guess from the game mode’s name that it will be some sort of endless survival mode. Rounding off the update is the addition of 17 new costumes players can collect.

If you haven’t tried Infectonator yet, you can grab yourself a copy off of the Google Play store for free. You can also play this game through your computer’s browser on a variety of Flash game websites such as Armor Games. There is no definitive date set for the release of this update, only that it is ‘coming soon’.