Game Insight has officially announced that they will be bringing a new poker game to Android and iOS called Jewel Poker. For those of you who play poker, Jewel Poker will come with two games, Omaha and Texas Hold ‘Em. The developers are stating that Jewel Poker will provide players with ‘lightening-fast gameplay with huge bonuses’.

While the inclusion of two different style of poker is a bonus for poker fans, what is really good with Jewel Poker is the options that come with the game. Players will be able to jump into Sit ‘n Go tournaments for a quick few hands and tournament play or set up their own private tables should you want to sit down and play as much poker as you want with your friends. There also happen to be plenty of social features added to the game including messaging and sending gifts to friends. 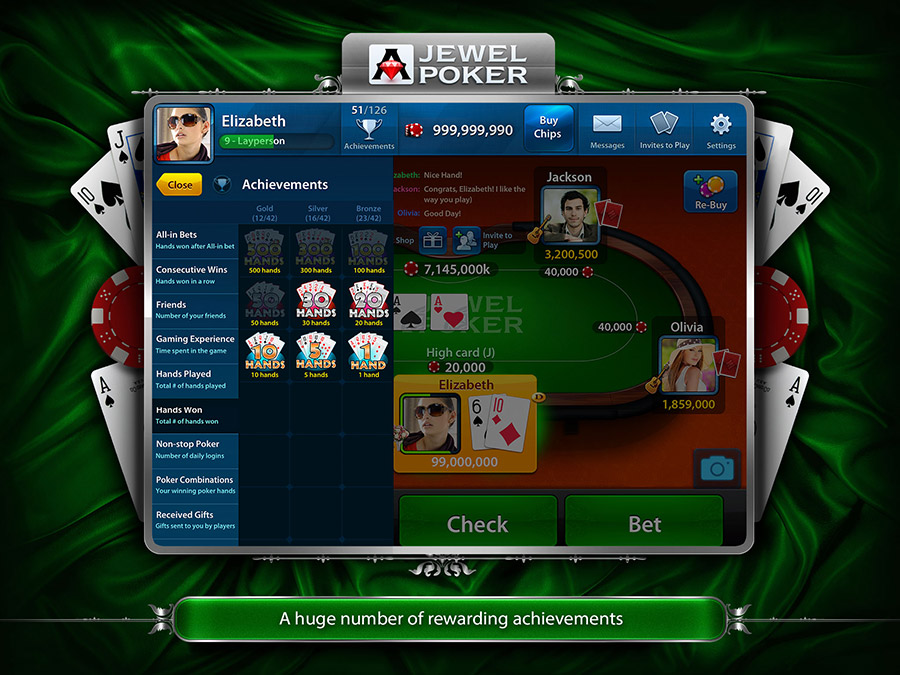 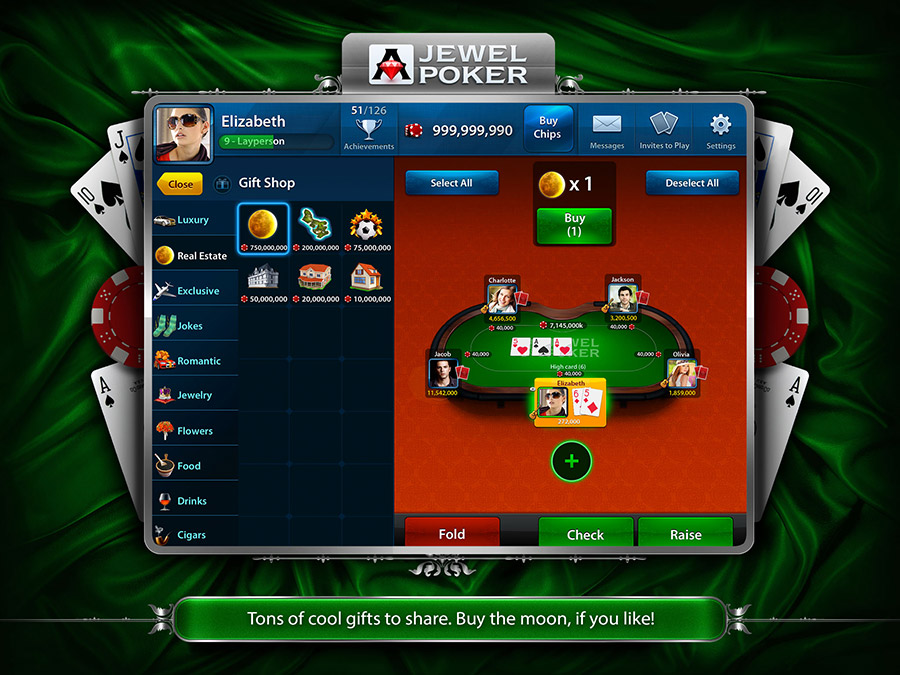 Jewel Poker will also include a rather long list of in-game achievements for those of you who enjoy hunting down every single achievement in a game. In regards to multiplayer functionality, Jewel Poker will allow you to play against other people who are on iOS or Android devices at any time.

As it stands right now there is no official release date for Jewel Poker, only that it will be arriving for Android and iOS devices ‘soon’.