Infinite Dreams and Sculpteo team up to make your Let’s Create! Pottery a real thing

By now most people have heard about 3D printing in one way or another, even if it is just in passing. Well Infinite Dreams has teamed up with Sculpteo, the French online 3D printing service, to offer players of Let’s Create! Pottery the ability to turn their created pottery from just a digital piece of art into the real thing. This is all done by using Sculpteo’s 3D printing service.

This new feature comes embedded into the Let’s Create! Pottery game now which was added in the new update that went live today for both Android and iOS users. For those of you not familiar with Let’s Create! Pottery, this little crafting game lets players create their own pottery, whether it be a bowl or a fancy vase, by shaping it themselves, coloring it, putting patterns on it and firing their creation as if it were actual pottery. After that players could show off their creations and even sell them to other players who collect other people’s creations. Selling earns the creator in-game currency (not real money) which they can use to buy more patterns and other goodies. 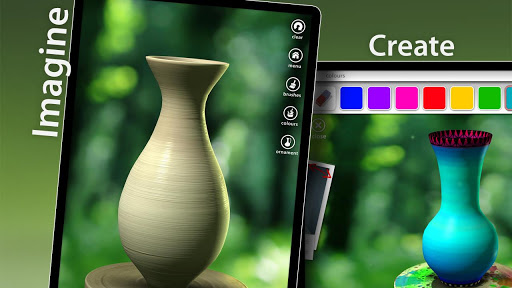 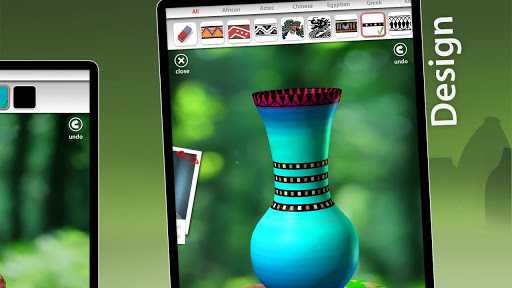 The new update that just went live now enables players to create pottery just like normal but should they want to turn that digital pottery into real pottery, then can send off the design and order to Sculpteo from right inside the game. Sculpteo will then 3D print out your pottery and send it back to you so you can put that digital creation of yours physically on your shelf. Payment can be done for the printing service through Paypal, Credit Card or bank transfer.

This is a pretty innovative way to bring a new, more interactive feature to the Let’s Create! Pottery game and a very imaginative way to keep people playing the game. The update that brings the 3D printing feature to the game is now live so if you haven’t updated yet, you can do so at any time. Check out the video below to actually see a vase that’s been printed out.