We talked about 11 Bit Studios announcing their Anomaly 2 game last week which will hopefully be arriving for Android at some point. The main feature we were really interested in with Anomaly 2 was the addition of multiplayer, where one player controls the offensive units while the other player would be in charge of the defensive towers. Well it looks like Android gamers can get a head start on learning strategies for this type of multiplayer gaming with a new title from IEDS called City Conquest.

Developed by Intelligence Engine Design Systems, or IEDS for short, City Conquest is a tower defense and tower offense game rolled into one title. While the game does come with a full single-player campaign but you are not locked into playing only defensive or offensive units. Players will have missions to complete where in one mission you could be in charge of towers just like in a traditional tower defense game, while another mission will have players taking on the offensive role. Some missions will even have players doing both. 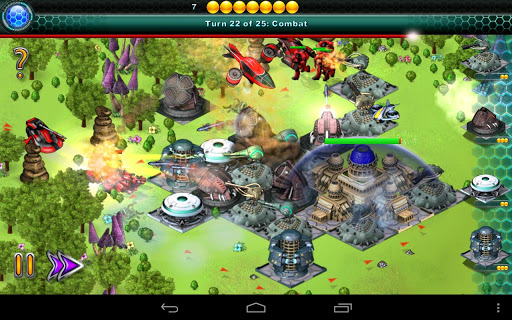 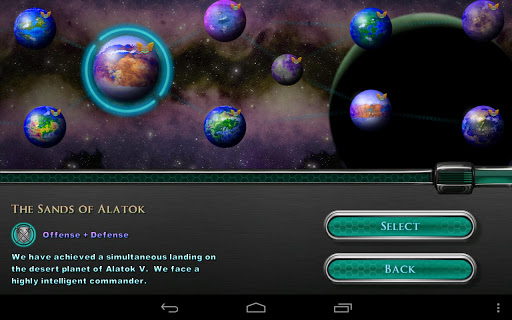 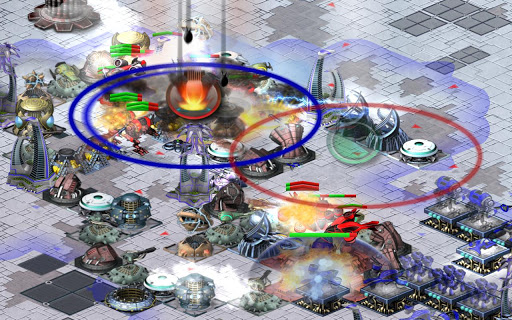 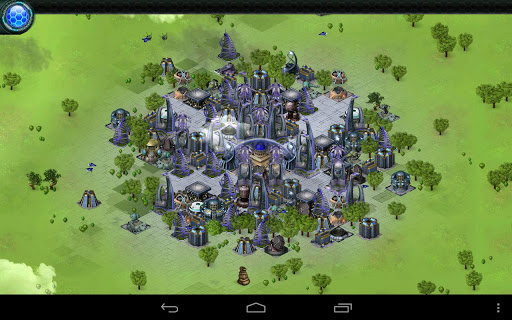 City Conquest is a big playground for fans of strategy games regardless if you prefer RTS (real-time strategy) games over Tower Defense titles or prefer the Tower Offense style of gaming, this title has it all and then some. For anyone wanting to dive head first into this game, you can pick up a copy o City Conquest for free and there are no IAPs at all as well. The only requirement to play this game is that your device is running Android 4.0 (Ice Cream Sandwich). Multiplayer requires internet access via WiFi.