That is because we didn’t even know this game existed until Hothead Games sent out their press release talking about how Rivals at War has finally been released. In reality, this game was released a few weeks ago quietly onto the Google Play store. Perhaps this update marks its ‘official’ release, we are not too sure. What we are sure about is that you will want to try this game out if you’re a fan of multiplayer combat games. 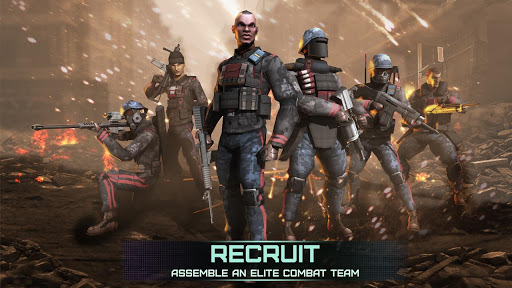 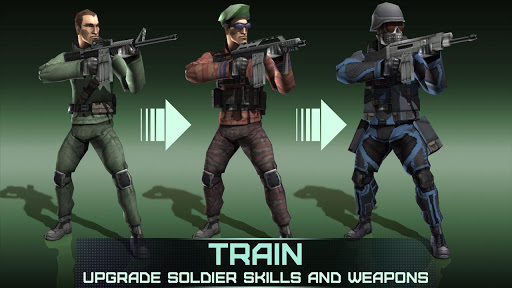 However, don’t get all excited thinking you’ll be running around shooting a bunch of other people in the face, or even controlling any of your elite forces in an RTS fashion instead. You won’t be controlling anyone actually. What you will be doing is putting together your team, training and equipping them, before sending them out into battle. Once the battle starts, you just sit back and watch the action unfold in 3D rendered visuals. Based on how well you’ve trained and equipped your troops, they will either be victorious or dead. 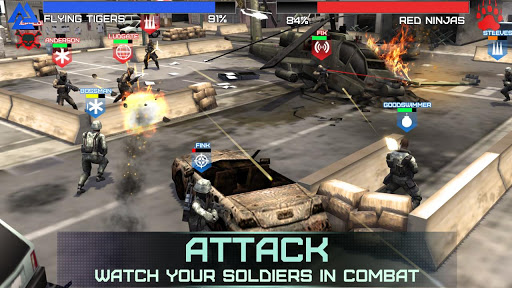 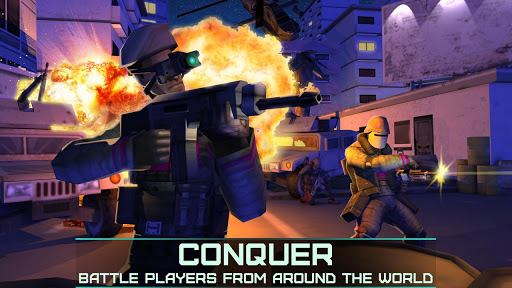 Rivals at War is definitely a unique little combat game with a bit of a twist to the whole multiplayer combat genre. For those of you wanting to give this game a whirl, downloading Rivals at War will cost you nothing to do.