Noodlecake will be unleashing Super Stickman Golf 2 on March 14th

March is shaping up to be a pretty good month for Android game releases already and we can add another title to the list of upcoming games this month. Super Stickman Golf 2 from Noodlecake will be arriving on March 14th onto Google Play store. If you hang out on our forums, you have probably already seen the trailer we posted last week for this game. Now we have plenty more details to share.

Super Stickman Golf 2 will be bigger and better than the original game a total of 20 dynamic courses and full online multiplayer which can have up to eight people playing on one game. When it comes to the courses, and the holes in each course, there are some pretty whacky course designs and even more hazards to deal with such as moving objects, magnets, portals and more. 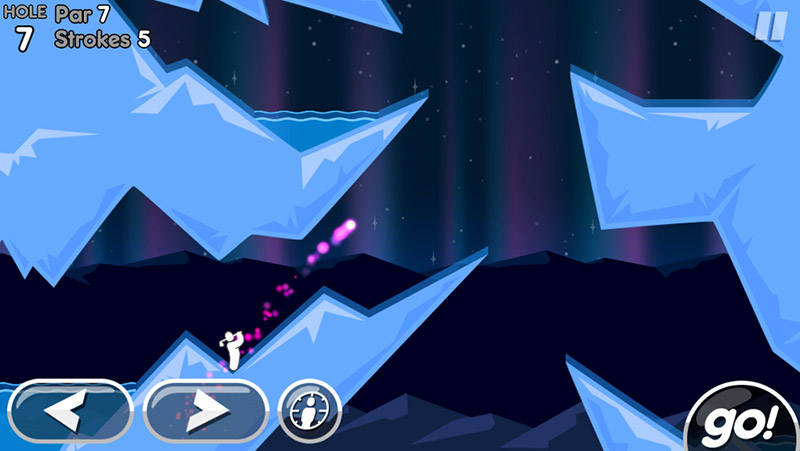 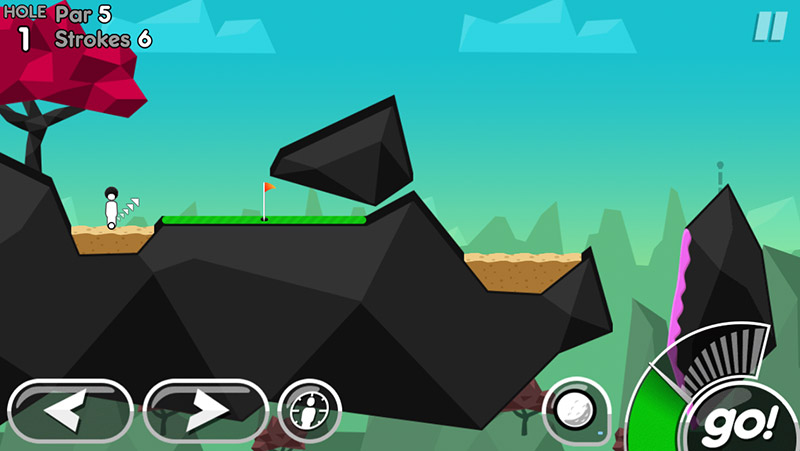 Multiplayer is turn-based so each player will take their shot when their turn arrives, just like most other golf games. However, you can have up to eight people playing in a match for some pretty epic challenge. To tell each other apart, you can customize your character to a degree. They are stickmen after all. Stickmen are capable of wearing hats though so there are a variety of hats you can unlock and wear.

If you were a fan of the original game then you’ll want to check out this sequel when it arrives March 14th, 2013 onto Google Play. In case you missed it on our forums, you can check out the trailer below.