Space Sports by Planet Toccer Inc is an interesting game in that you can participate in a variety of sports, mostly in futuristic settings with various aliens creatures. The game has been designed with some industry veteran weight thrown behind it including who, combined, have an impressive list of console games under their belt.

This game was created by former Senior Effects Director at Sony Imageworks (Alice in Wonderland, Watchmen, I am Legend, Spiderman 2 & 3), former lead game designer at Activision and EA Sports (Steven Spielberg’s Boom Blox; Call of Duty, Spiderman 1, 2 & 3 and Medal of Honor) and the former top Animator/Director at Dreamworks (Megamind, Kung Foo Panda 2, Skyforce 3D, Shark Tale). That is a lot of talent thrown behind this game. But it gets even more interesting than this. 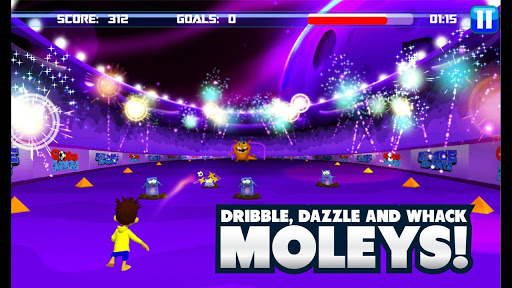 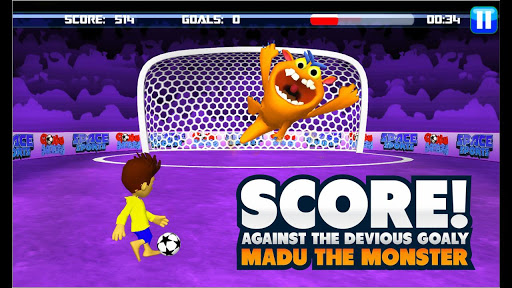 Each sports in this game will actually have a live championship tournament. For example, play Goaly Moley which is a soccer challenge where you have to avoid Galactic Moles and score goals against Madu the Monster. If you happen to be the champ you will win an all expenses paid trip for 2 to the Champions League Final in London May 25th, 2013. This is just the first championship event as well. Each game will have their own championship tournament to compete in.

To top all that off, the overall champion of each sporting event will win tickets to attend the real world alternative of the Space Sports game they won in. So if you one in the football style game and are champion, you will get tickets to the Super Bowl for example.

Ready to get into the game to try and become champion? You can download Space Sports off of Google Play for free.