Real Boxing by Vivid Games has enjoyed a rather large following since its release onto iOS and now owners of Tegra 3+ devices can enjoy to the ability to beat the crap out of people while on the go as Real Boxing has arrived onto the Google Play store as of a short moment ago. This game was built using Unreal Engine 3 so you can enjoy every drop of sweat while punching someone.

Real Boxing also used motion capture of real boxers to make the game more realistic so professional boxers actually suffered outside of a real match so you can have some enjoyment on your Android phone or tablet. All kidding aside, this is about as realistic as it gets when it comes to boxing games, especially on a mobile device. The first step to becoming a bad ass boxer is picking your boxer and customizing him to you liking. As you progress through the game, players will unlock new equipment, extra opponents and clothing as well as the ability to customize your fighter’s appearance including hairstyle, skin color, and tattoos. 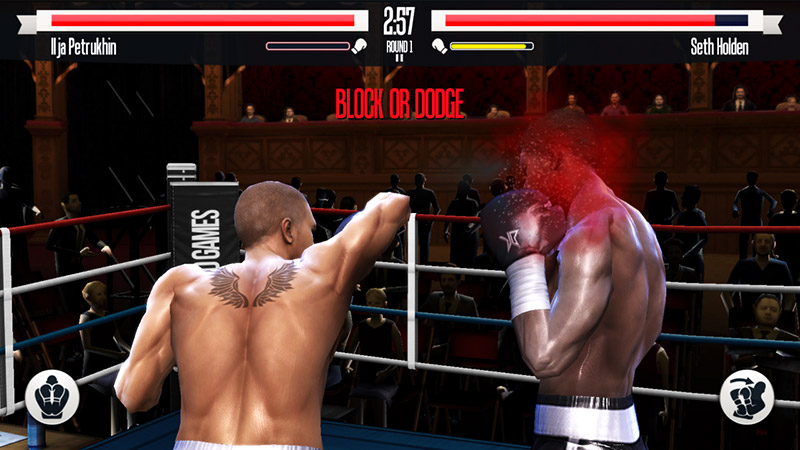 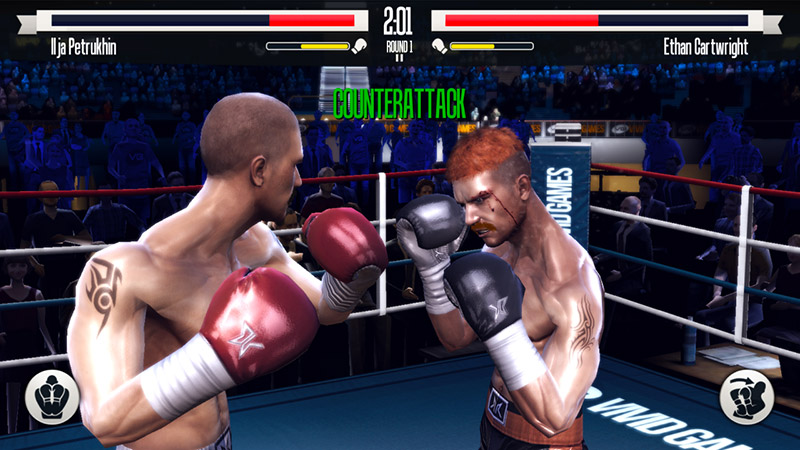 This game comes with a few different game modes to play including a career mode where there are over 30 fights and three belt titles to conquer. Interestingly enough, you’ll have to train your fighter in order to improve him which is done through mini-games. Your opponents, however, can adapt to your fighting style so you will need to change things up once in awhile or you’ll end up getting only so far in this game.

If you’re a boxing fan and happen to own a Tegra 3 device (or soon a Tegra 4 or Project Shield device), you can pick up Real Boxing off of Google Play and Tegra Zone for $4.99 and enjoy watching the sweat and blood fly off your opponent while you attempt to beat them senseless while trying not to have your ass handed to you. We have been playing with a press copy for a bit now so expect a full review coming up shortly.