Square Enix brings you some ninja goodness with Mini Ninja

Square Enix has come out to release a new as of yesterday but it isn’t the typical type of game you are probably thinking it is. No it’s not Final Fantasy IV or some of RPG port but instead it is a game called Mini Ninja. Players will take on the role of Hiro and his friends, running through the game collecting coins and gutting everything in their path, all in the name of retrieving some stolen artifacts.

Along the way you will also be able to build up your Kuji energy and power which is done by freeing trapped animals, destroying obstacles and basically everything else you do in this game except for collecting coins. You can then unleash these created spells as huge attacks against enemies. 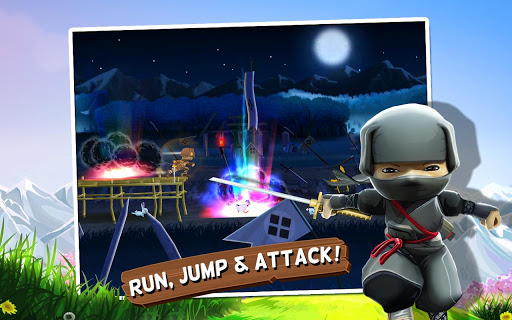 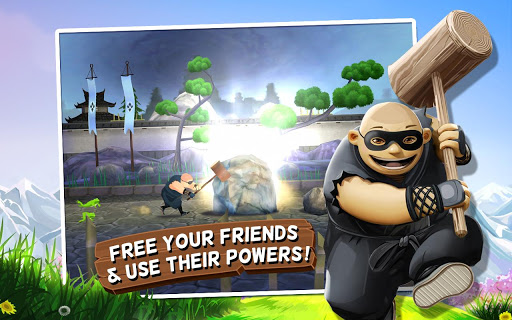 In total there are four heroes you can play as, each with their own style of combat, magic and weapon. However you can customize your ninja with other clothing, costumes and weaponry as well. While the game is released right now, one feature that isn’t in the game but will be coming soon is the ability to possess the animals you’ve freed along the way.

If you’re interested in checking this new Square Enix game out, you can download the game for free. However, it is not a free game at all, what you are downloading is a demo with the ability to buy the full version through an IAP. This wasn’t originally stated in the game’s description on Google Play but has since been added due to the obvious backlash of people going “WTF?” when they find out it was just a demo. Buying the full version will run you around $2.60.