Glu Mobile sent us word earlier on this week about a game that would be heading our way sometime this week called Heroes of Destiny. This new game is now here and is a full fledged Action-RPG title that looks like it takes influence, at least visually, from other popular games like Arcane Legends and Dungeon Defenders.

In Heroes of Destiny players will be in control of a group of heroes after a mysterious evil known as the Darkness has invaded the Kingdom of Lerona. As you may be guessing, it’s your job to save the world from this new evil. Each of your characters in your group have their own unique skills and abilities that you will have to use in order to be successful at this game. 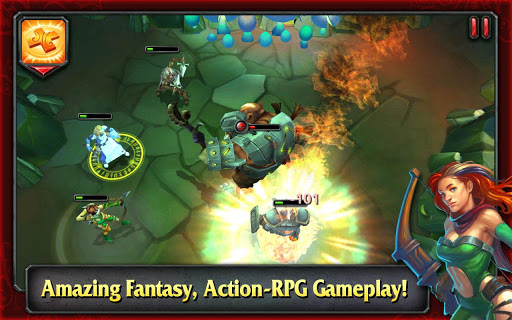 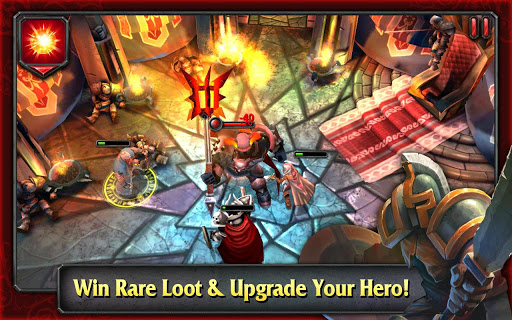 The game plays out like a mesh of RTS gaming and your typical Action-RPG style. However, missions are replayable so if you don’t get the loot you were hoping to get, you can always run it again, almost like an MMORPG. Glu Mobile has future updates already in the works as well for additional content so as of right now, there is no end to this game. 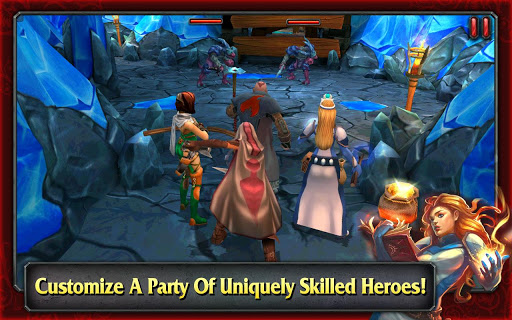 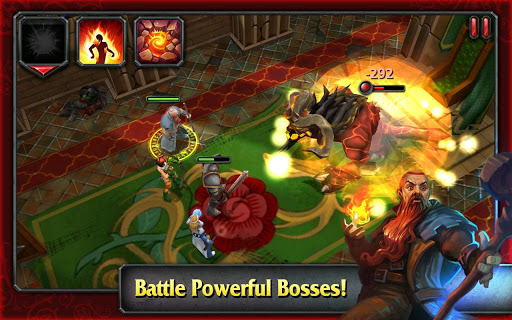 We regularly used to give Glu Mobile a hard time regarding their games and freemium/free-to-play business model back a year or two ago. Glu has come a long way since then with the quality of their games and even though the business model hasn’t changed too much over that period of time, the games certainly have and for the better. You can pick up Heroes of Destiny off of Google Play for free and you can expect a full review coming shortly.