Quite a few games have received updates over the past couple of days including today and so we’ve decided to just make a round-up of all of them in one article this time since there has actually been quite a lot of them. So make sure to check this list and if you have a game or two on it, then it is time to download some updates.

Polarbit’s latest kart style racing game Cracking Sands has actually just had an update pushed out today that brings with it a whole slew of new features and improvements to the game. This includes a new track, new attack and defensive weapons, new utility and character parts and Multiplayer fixes.

As you can see from the changelog, this is actually a fairly big update to Cracking Sands so if you happen to play this particular racing game, snagging this update is something you’ll need to do when you have a few free minutes.

The rather unique location-based MMO game Ingress has also received and update that you can now download. This update actually brings some new features to the game like Portal Discovery, Portal Editing and a built in media play for story media. Usually Ingress updates are mostly performance fixes, which there are some in this update as well, but it is nice to see some new features popping up now as well.

– Portal Discovery – players can take photos of cool new Portal locations and submit them via the Ingress app to be reviewed and added to the game.
– Portal Editing – players can submit a new photo for an existing Portal, and/or submit suggested improvements to the Portal name, description, or location data.
– Embedded Video Player for story media.
– Improved player GPS location acquisition – more stable, less jumpy.
– Bug fixes and performance improvements.

The Ingress update is now live on Google Play so if you have access to the game and have been playing it, you will need to download this update in order to continue playing the game.

The location-based MMORPG Crime City has received an update called Battle for Empire City yesterday that brings with it a massive new feature to the game. This new feature, called Invasion Events, is a large-scale multiplayer event that will happen from time to time where players can ban together and fight it out with other groups from around the world. 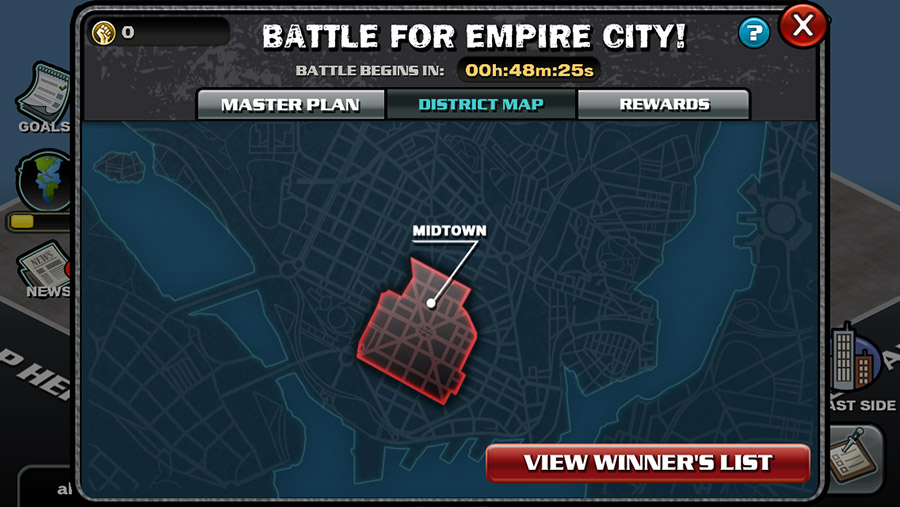 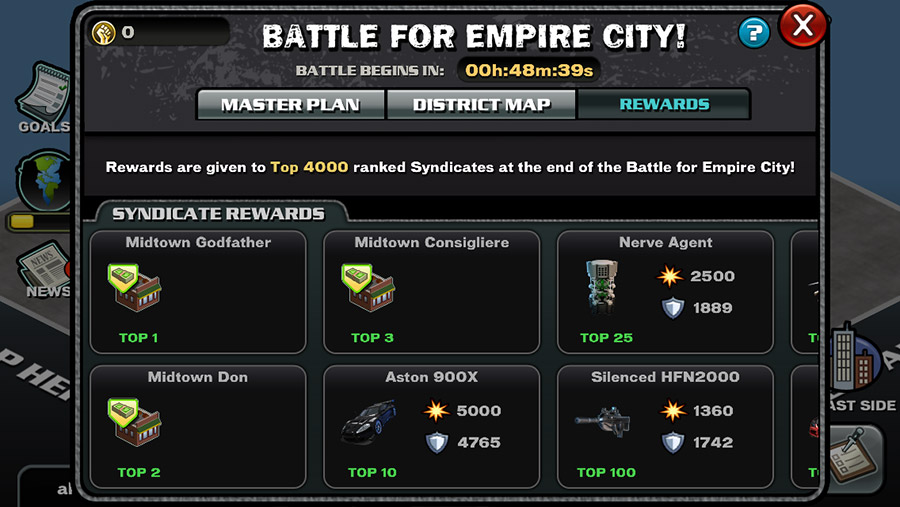 Basically this is an all-out turf war for a specific district, in this case it is Midtown for the first event, with the overall goal being to claim ownership of the district being fought over. To participate in these new massive PvP events, you’ll need to grab the new update and, of course, opt into the event itself.

One of the most profitable games right now has also received an update which mostly features enhancements and expansions to existing features to the game that exist already. However, new monsters have also been added to the game as well so it is time to start hunting and collecting these new beasts.

– Friend slots are purchasable up to 150.
– Max Monster Boxes increase from 450 to 500.
– Up to 5 Teams can be edited and saved.
– Up to 10 multiple Pal Eggs can be pulled at a time.
– New Monsters added.
– Various bug fixes
– Various parameter adjustments.

If you haven’t updated your version of Puzzle & Dragons just yet and already have begun hunting the new monsters, you can do so at any time as this update has been available for a little over a day and a half on Google Play.

Spacetime Studios’ latest 3D MMORPG has also received an update. Arcane Legends, or any Spacetime Studios MMORPG for that matter, usually only updates when there is a lot of stuff to add to the game and this is no exception to the rule with the new Arcane Legends update. Content Update 115460 brings with it free respecs for your character until March 18th, two new normal and elite maps to work your way through, new elite loot and new bosses. 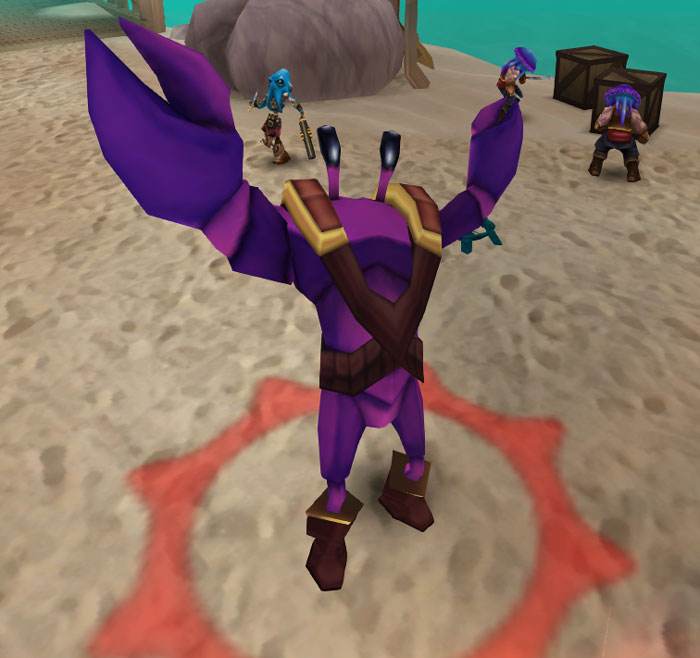 – Respecs are now free through Monday, March 18th.
– New Explore option available on the Dragon’s Jewel Ship:
+ Two new normal and Elite maps to explore!
+ New Kraken Mines Area!
+ New Elite Loot!
+ New Bosses!
– Warrior:
+ Warrior abilities with Taunt are now more effective.
+ The range upgrade for Windmill now also includes a Taunt effect.
+ ‘Vengeful Blood’ has been changed to debuff nearby enemies, which will replenish the mana and health of anyone they attack while debuffed.
+ Warriors now receive improved bonuses from increasing their Dexterity.
+ Slightly increased Mana cost on Warrior abilities.
+ Rebalanced Windmill damage and fixed a bug with Windmill that could cause extra damage.
– Sorcerer:
+ Sorcerers now receive improved bonuses from increasing their Dexterity.
+ Increased damage of the Ignite upgrade on the Sorcerer’s Fireball ability.
+ Buying the dodge upgrade to the Sorcerer’s Time Shift ability now also increases initial damage.
– Rogues:
+ Rogues now receive improved bonuses from increasing their Intelligence.
– Bug fixes:
+ All banners can now be put in your stash.
+ Kraken Skewer, Slicing Flintlocks, Flamberge and Blackbeards Hooks have had their damage output buffed.
+ Rare spawn Minibosses in the Elite version of Reef of the Ancient Mariner can now drop Elite loot.
+ Sully Scallywag in Windmoore Harbor has a rare chance to drop Elite loot.
+ Fixed a bug that would sometimes not allow pets to be auto-fed in the middle of combat.
+ Corrected a bug with Lifebane Rogue weapon damage output.
+ Corrected a bug with Shipmaster Axe Warrior weapon dodge proc.
+ Moved Shazbot slightly to not trip up new players in Windmoore. Also added a clone in the first dungeon of Brackenridge.
+ Removed bush at beginning of Brackenridge Village Elite dungeon that would grab pet agro and start timer.
+ Removed an elite mob from the normal version of Arcanum Castle.
+ Loki will no longer heal enemies.

As you can see, this is another big content update for Arcane Legends. However, you won’t need to download anything off of Google Play in order to get this update. Spacetime Studios pushes all their updates through their server directly to the game instead so all you will need to do is log in and download the new data.

The big Plague Inc update we recently talked about that would be heading our way has finally arrived as well. This update introduces The Necroa Virus which brings a whole new game mechanic to Plague Inc. Essentially this turns infected humans in zombies who can then turn around and infect others. You also have control over how these zombies spread but you’ll have to battle against Z Con, the healthy human coalition that is trying to cure the Necroa Virus. 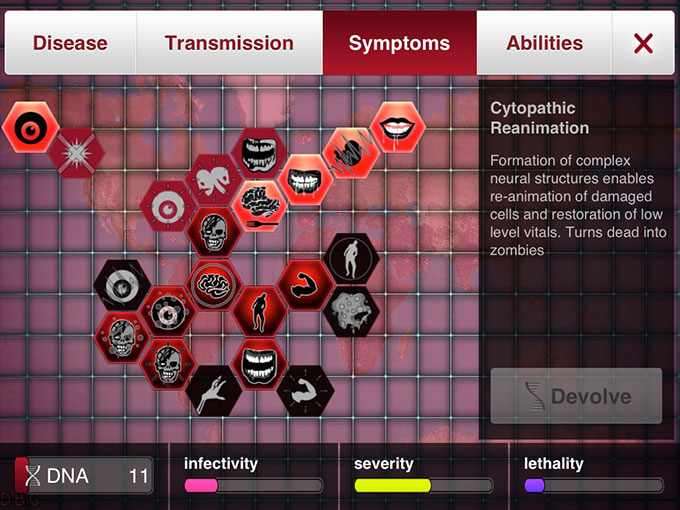 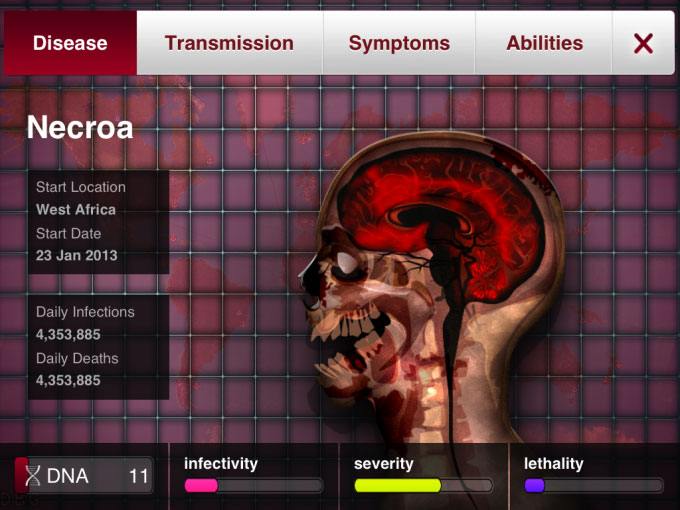 One quick thing to note, The Necroa Virus unlocks for free if all other disease types won on Brutal.

While this is no where near a comprehensive list of updates to Android games that have happened over the past few days, this is a list of some of the more popular games that have been updated. Enjoy all the new content!