Climb the highest mountains in retro style with Alpine Trail

A new retro style game has arrived called Alpine Trail. Developed by Sunlight Games, this little title challenges you to climb ten of the highest mountains in the world as fast as you can while attempting to collect as many bonus points as possible. However, like all goals in a game, this is easier said than done.

Featuring visuals that look straight out of the NES era, Alpine Trail offers up plenty of hazards that you’ll have to get around and survive if you plan to actually make it to the top of any of the mountains in this game. Even though there are only ten mountains, each one is bigger than the previous one, posing more of a challenge. 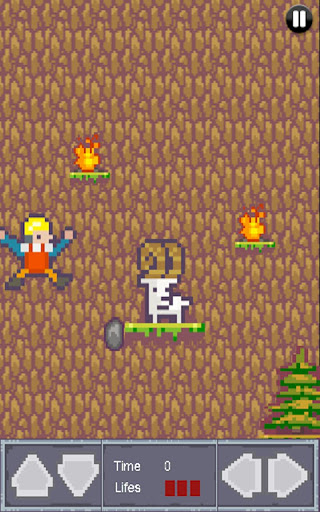 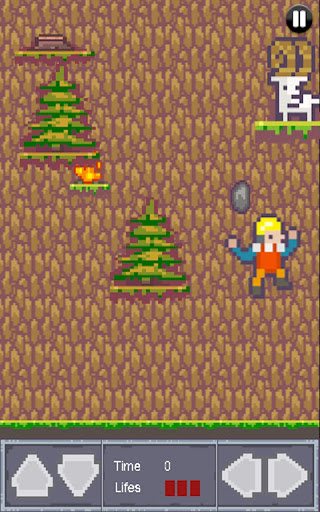 It may not seem like a big game but it does provide plenty of entertainment and challenging gameplay. Plus, if you’re a fan of retro looking games, then you will probably like the retro visuals as well. If you’re interested in trying out Alpine Trail, you can pick up a copy for around a buck.