For those of you waiting to get your hands on Unigine’s naval strategy game Oil Rush 3D, your wait is finally over and it is now available on Google Play. However, before you go running off to Google Play to snatch up a copy for yourself, you need to know that the only devices supported right now are Android phones and tablets that come stuffed with Qualcomm’s Snapdragon S4 chipset.

It’s not that it won’t ever come to other Android device or anything like that. It is just a temporary exclusive Qualcomm managed to acquire in regards to the initial release of Oil Rush 3D. For those of you who have missed our previous coverage of this rather fun looking naval strategy game, Oil Rush 3D puts players into a world where oil is now the main currency (not a whole lot different from now actually) and acquiring it and protecting your rigs from your enemies happens to be your main goal. Well you want to get as much oil as you can as well of course. 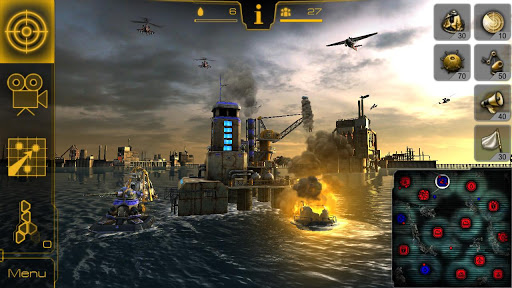 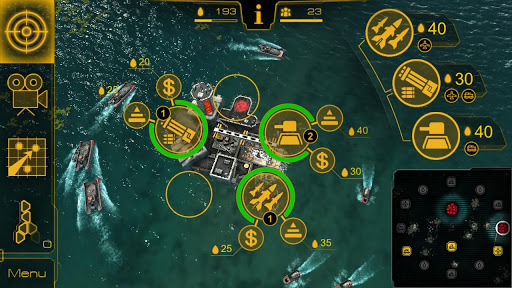 Players will not only have to build their rigs in order to drill for oil, but also build defensive and offensive units, deal with upgrades as well as keep an eye out for air-based attacks and submarines from your enemies. Combat can get pretty crazy at times. 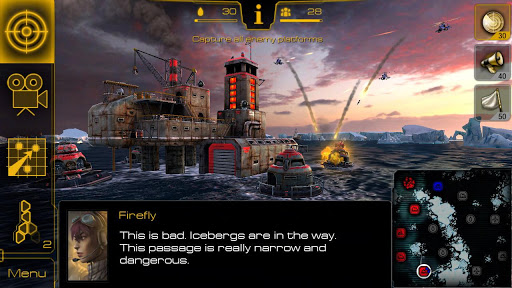 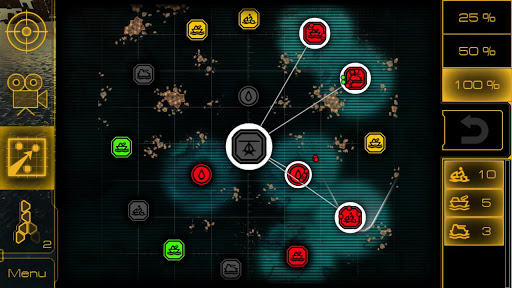 If you have an Android device with a Qualcomm Snapdragon S4 chipset, you can snag yourself a copy of Oil Rush 3D off of Google Play for $7.99. There is also a free demo to try out before dropping the eight bucks for the full version. If you don’t have an Android device with a Snapdragon S4 inside, you’ll have to wait until around September 2013 before you can play. That is, of course, unless something changes.

To check if your device is compatible, there is a list of supported devices over on Oil Rush 3D’s Google Play listing.