Plasma Sky is a new arcade shooter that has arrived onto Google Play that sports some pretty slick looking visuals, especially for those of you out there who enjoy the glowy graphics some games back in the day. Even though Plasma Sky has a flare for the retro with its visuals, its gameplay also looks influenced by some of the more classic shooter games people used to play in the arcades.

With these types of games, it is pretty straightforward with what you have to do. Your goal is to kill as much as you possibly can while trying to die as little as possible. Die too many times and it is game over. Of course there are power-ups you can collect along the way, mostly dealing with weapons upgrades but there are a few shields you will have access to as well. 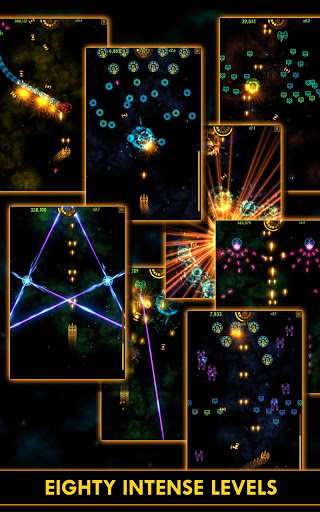 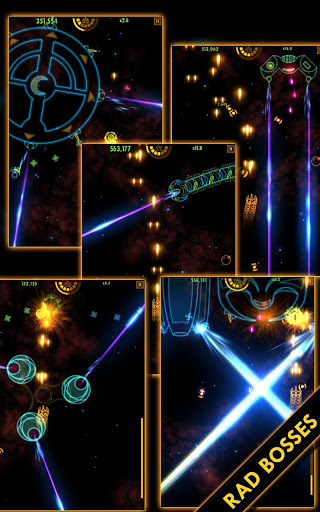 Plasma Sky comes with a total of 80 levels for you to try and survive through including boss fights and a variety of enemy ships that will come at your from almost every angle. This game is as true of a shooter as you can get without bleeding into the realm of a ‘bullet hell’ shooter.

For those of you interested in checking out this game, you can grab yourself a copy of Plasma Sky off of Google Play for $1.99. There are no IAPs or anything like that either for you to worry about.